JUAB, Utah - Utah Highway Patrol was involved in a high-speed chase Sunday morning spanning from Orem into Juab on southbound I-15.

The chase started just before 10:25 a.m. when a trooper pulled the vehicle over for a traffic stop.

After realizing the vehicle had been stolen the suspects sped off leading UHP on a 60-mile pursuit.

They say at times the suspect's vehicle reached speeds of more than 100 miles-per-hour.

Troopers say they were playing it safe and strategically placing spike strips, this allowed them to stay safe but also lengthened the pursuit.

Around 11:10 a.m., the Utah Highway Patrol said they successfully 'spiked' the vehicle, but the man continued to drive until he reached milepost 188, which exits onto SR-50 and Scipio.

The driver took that exit but lost control of the car, which slid off the roadway and down an embankment, where it struck a fence and became stuck in a marshy area. 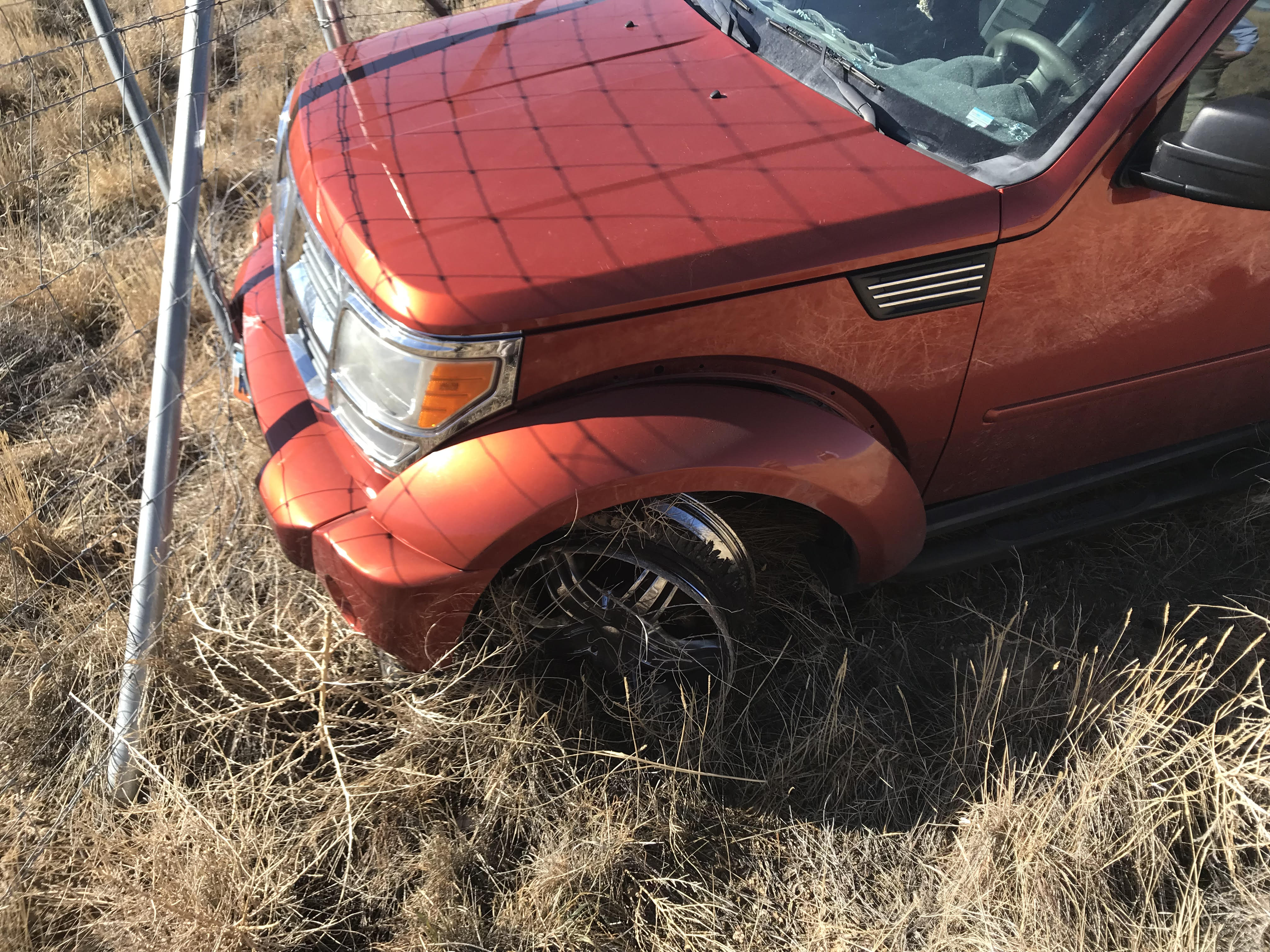 The man ran from the car and authorities apprehended him a short time later.

Video sent into Fox 13 from viewer Jessica Barlow shows the end of the chase.

According to Barlow, they noticed the cops with spike strips in Scipio and decided to exit the interstate.

That's when they pulled off and captured the arrest on video.

"We exited and not even 30 seconds after the guy exited and jumped out and started running into the field," said Barlow. "All the sudden there was 10-15 cops around him with a K9 and ambulance. He didn’t make it far before he surrendered."

Police say the man complained of an unspecified medical issue and was taken to a local hospital as a precaution. He was booked into jail after being released from the hospital.