The Utah Highway Patrol said in a release that at about 5:15 p.m. Monday, troopers were dispatched to a two-car crash on US-189 at milepost 23, near Deer Creek Reservoir.

US-189 is two lanes in the area, with one lane going southbound and one going northbound.

“Preliminary evidence shows a northbound Chevy Trailblazer crossed into the southbound lanes. A southbound Toyota Camry swerved to the right in an attempt to avoid a collision. However, the two vehicles collided nearly head-on in the area of the southbound lane’s right fog line,” UHP said.

The driver of the Trailblazer, 37-year-old Jose Francisco Lozoya Tellez of Heber, went to the hospital with minor injuries.

Troopers are working to determine why the SUV crossed into oncoming traffic. 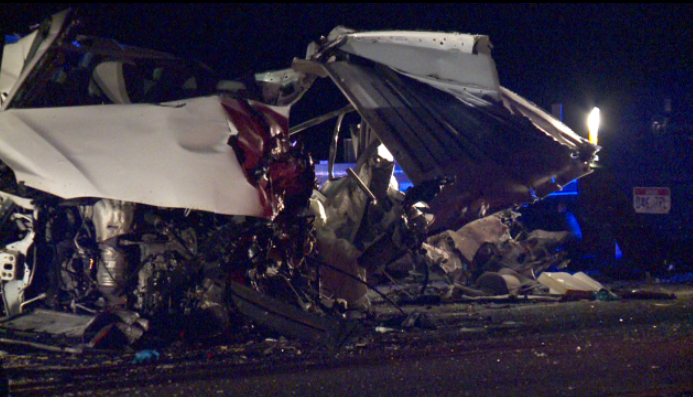