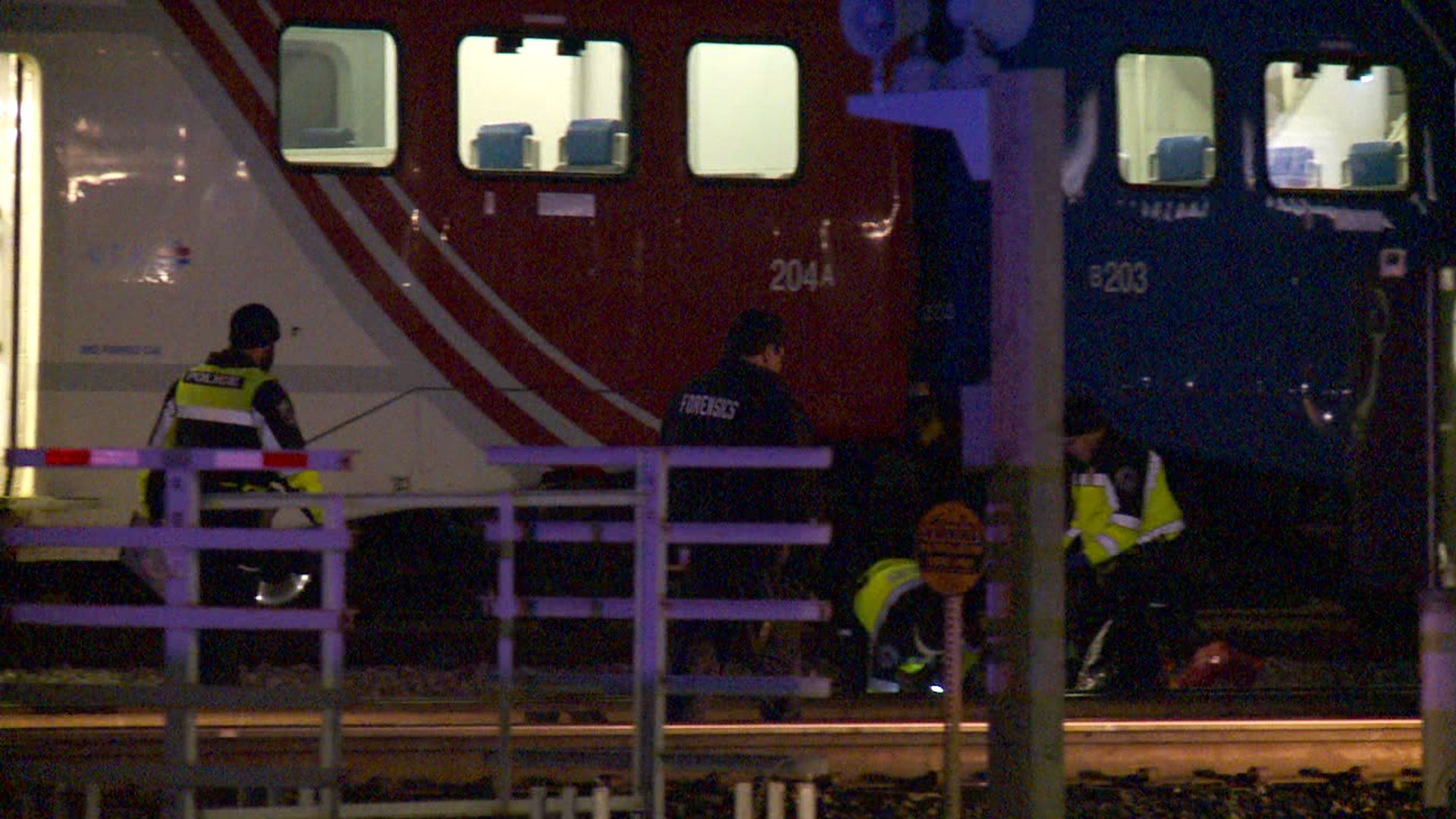 SALT LAKE CITY – A man is in the hospital after the last northbound FrontRunner train of the night hit him.

UTA Police say the man was not in a train crossing and was actually on the tracks.

Police have not identified the man in his early 20s.

He went to the hospital with severe injuries.