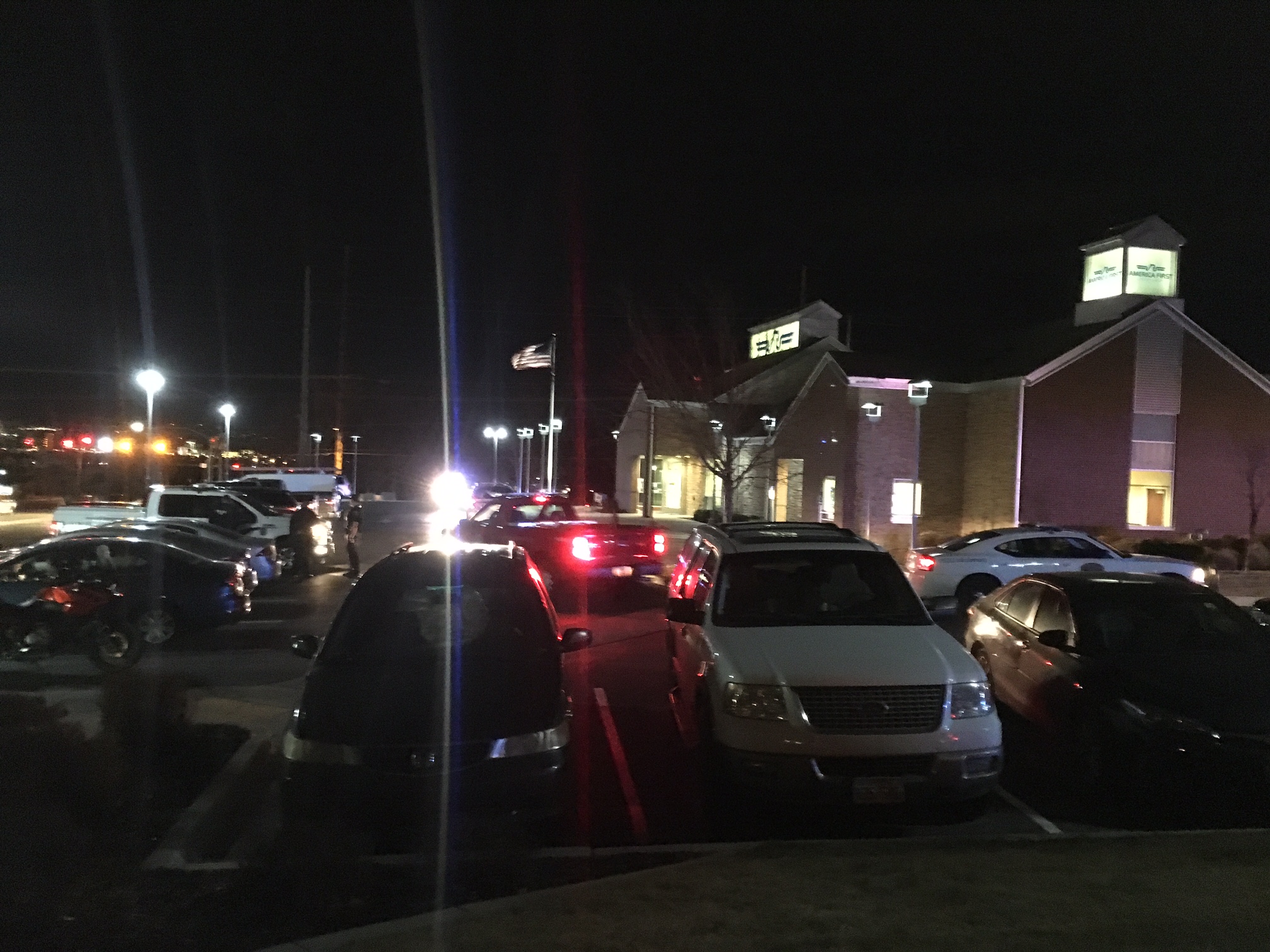 Officers said Hamson allegedly robbed the credit union at about 5:30 p.m., threatening employees, saying he had a gun.