MAGNA, Utah – A Magna man was sentenced Monday after he was found guilty of stabbing a West Valley City woman to death in 2016.

Justin VanCleave, 20, was sentenced to fifteen years to life in prison for the murder of Amanda Garcia.

West Valley City Police found Garcia’s body in the backyard of her home on May 23, 2016. She had been stabbed dozens of times.

Police said they ultimately identified Vancleave as a suspect after, “investigators conducted multiple interviews and follow up investigations.”

Police located Vancleave after he was identified as a suspect, where after having his Miranda rights read to him, he admitted to killing Garcia. He later told police that he made an effort to cover up the murder, and conceal Garcia’s body, a probable cause statement released by the Salt Lake County Sheriff said.

VanCleave was transferred to Utah State Prison Monday to begin his sentence. 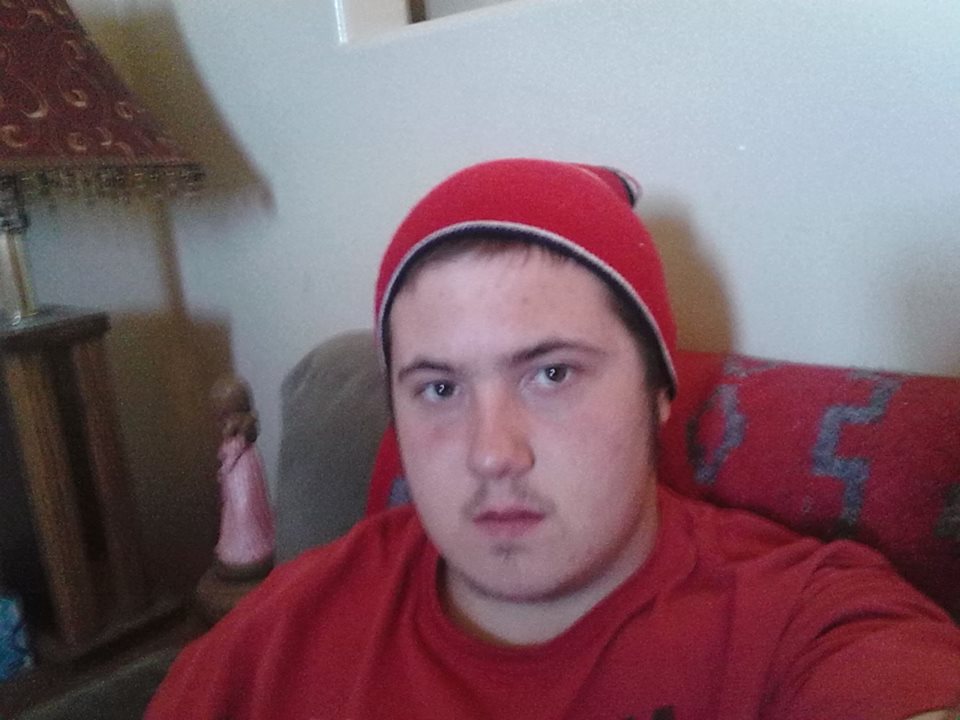