UPDATE: Justin Llewelyn, the suspect in some shootings in Riverton and Herriman, was arrested Wednesday evening after a police chase in Utah County.

Salt Lake City Police confirmed Llewelyn is in custody around 4:38 p.m. The man was apprehended after a pursuit that ended in Spanish Fork.

Unified Police say their detectives located the suspect as he was in a vehicle and leaving a park in Provo. A pursuit was initiated with help from Utah County Sheriff's Deputies.

Llewelyn was taken into custody after police performed a PIT maneuver. A Utah County Sheriff's Office spokesman said a deputy suffered an arm injury during the pursuit and Llewelyn was also injured, but specific details about the nature and extent of those injuries were not immediately available.

UDOT says Main Street is closed in all directions near 800 North in Spanish Fork. Drivers are asked to avoid the area.

The arrest comes just a day after police offered a reward for information in the case. Llewelyn was wanted for an incident that occurred January 20. Police say Llewelyn fired at police after being confronted while prowling cars in Riverton.

The suspect fled, and the search for Llewelyn led to a shelter in place order that lasted for several hours in Herriman. The man shot a homeowner after breaking into a residence during the incident and ultimately escaped the area.

SALT LAKE CITY — The Salt Lake City Police Department is offering $4,500 for leading to the arrest of 33-year-old Justin Gary Llewelyn, who is still at large after a series of shootings in Riverton Saturday morning.

According to Unified Police, the shooting incidents began shortly after 6 a.m. when an officer interrupted Llewelyn, who was prowling cars near 4900 W 13400 in Riverton.

Police said the officer approached Llewelyn, who pulled out a gun and shot at him, then fled on foot.

"Moments later [Llewelyn] encountered another officer, shot at the officer's vehicle and then exchanged fire with the officer," a statement from UPD said.

Llewelyn then broke into a nearby house, shot the homeowner twice and stole a Nissan Murano from the residence.

The shootings prompted police to issue automated warnings to residents in Riverton and Herriman, urging them to stay inside their homes. Police lifted the shelter in place orders for Herriman and Riverton at 4:42 p.m. Saturday.

Salt Lake County Sheriff Rosie Rivera addressed Llewelyn by name in a press conference held Saturday, urging him to turn himself in. Police have since arrested two of Llewelyn's relatives, Tasha and Misty Llewelyn, who are now facing charges of obstruction of justice.

Anyone with information that may help police capture Justin Llewelyn is urged to Salt Lake City Police at 801-799-4420. 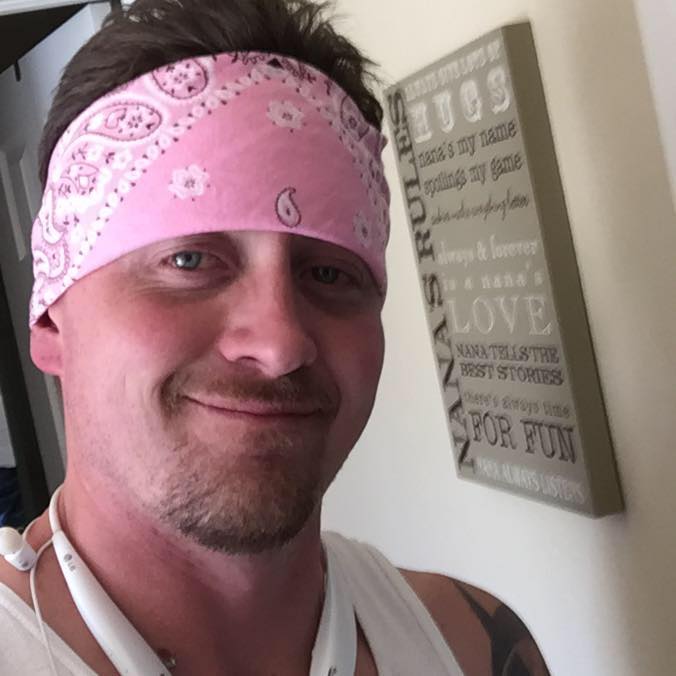