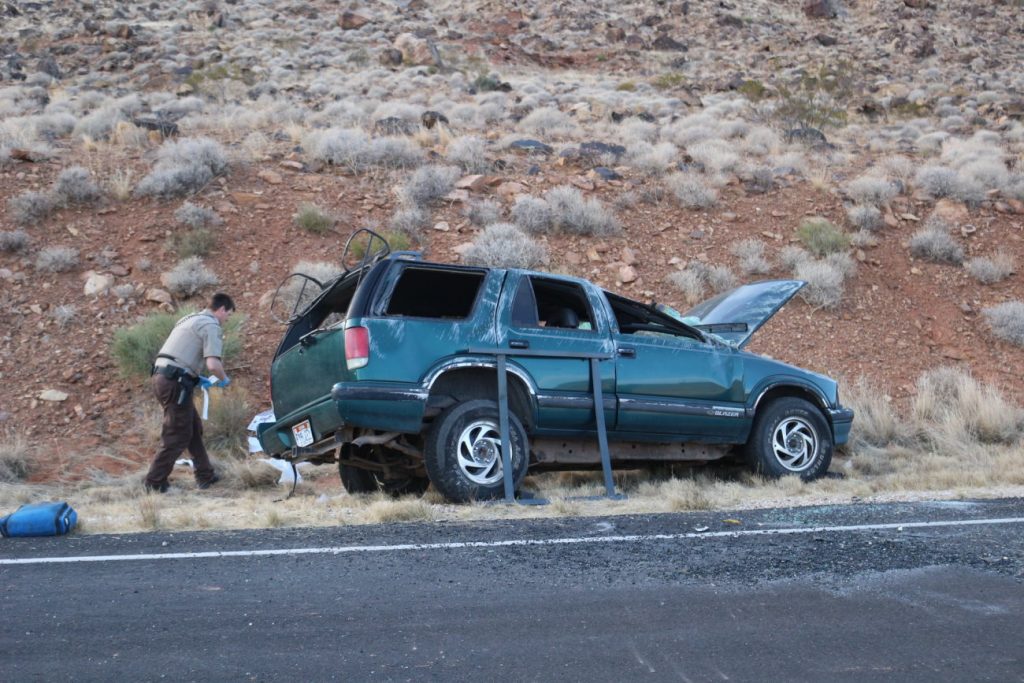 St. George News reports the crash occurred around 4:40 p.m. Friday on 5300 West, which is near Quail Creek’s western shore.

The teens were choosing a location for a photo shoot for a high school dance.  Two boys and two girls ages 18 and under were traveling in a Chevy Blazer when the driver veered off the road then over-corrected, causing the vehicle to roll.

The two girls were taken to a hospital with minor injuries, and one of the boys had minor cuts but declined medical transport.

Visit St. George News for more on this story.