Man in hospital after Riverton home caught fire in the night

RIVERTON – A was sent to the hospital Sunday morning after firefighters say he escaped from his home, while a fire spread from the garage.

According to Battalion Chief Dustin Dern with the Unified Fire Authority, the fire began in the garage where it consumed three vehicles around 1 a.m.

When firefighters arrived at the house near 1500 West and 13400 South they say the garage was fully engulfed and was spreading through the house. First responding teams managed to keep the fire mainly contained to the garage, however, the damage has made the residence “unlivable.”

Chief Dern says the home has sustained ‘significant damage’ and says the home will need to be ‘gutted’ as a result of fire and water damages. Crews estimate anywhere from 100 to 150 thousand dollars in damages to the home alone.

The homeowner was taken to a hospital, firefighters were unaware of his condition at the time.

Firefighters also received a report of an animal inside the home, it has yet to be located.

Fire officials say the cause of the fire is still under investigation. 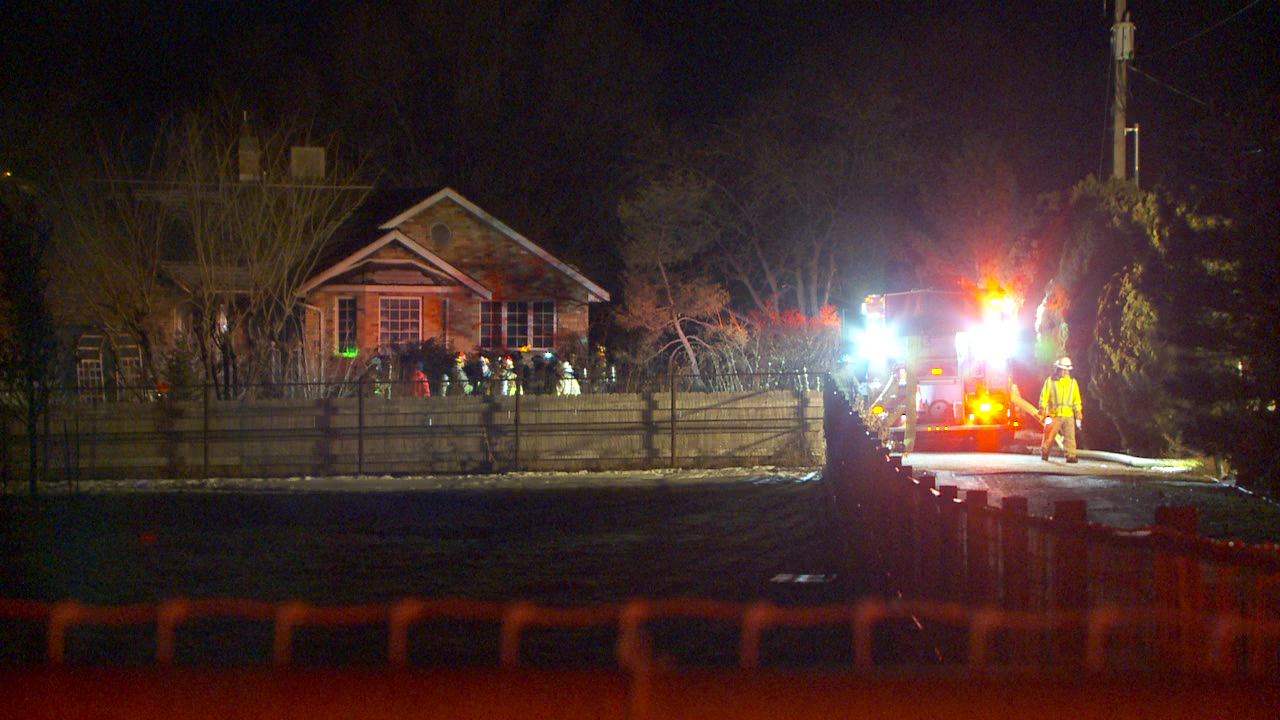