WEBER COUNTY, Utah – A Weber County man was arrested for five counts of unlawful sexual activity with a minor, and one count of sexual abuse of a minor on Jan. 26.

According to a probable cause statement released by police, on on Jan. 25, Benjamin Joseph Huffaker, 36, was observed in the back of a vehicle with a 15-year-old near North Ogden Divide in Weber County.

When questioned by police, Huffaker admitted to touching the 15-year-old victim in an inappropriate manner while in the vehicle. Police stated the victim said that she had met Huffaker on Dec. 31, 2017, and that the pair had engaged in inappropriate physical activities multiple times since that date.

Police said that under Miranda, Huffaker denied knowledge that he knew the victim was 15-years-old. He stated that the victim told him that she was 19-years-old.

Huffaker was booked into jail by the Weber County Sheriff’s Office on Jan. 26. 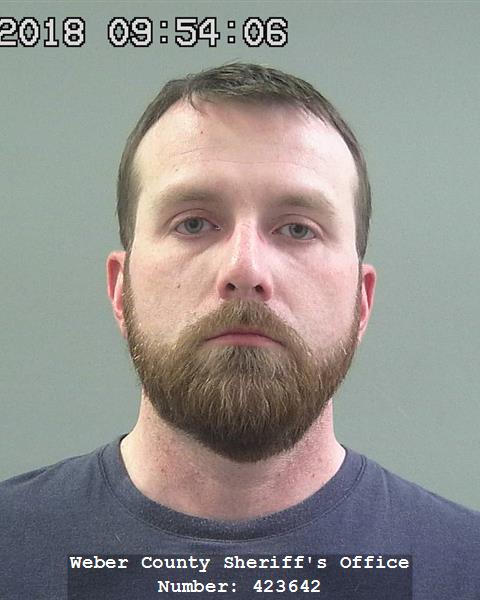