Co-founder of Snowbird Ted Johnson hit in crosswalk, passes away

SANTA BARBARA, Calif. – Ted Johnson co-founder of Utah’s Snowbird Ski & Summer Resort passed away late Monday, after suffering injuries from being hit in a crosswalk by an alleged drunk driver.

The 91 year-old  was heading from a hotel to a hospital, where he wife was receiving treatment after being evacuated in Northern California due to mudslides.

Johnson served as manager of Alta Lodge for a decade, and was inducted into the Intermountain Ski Hall of Fame in 2007. He was the co-founder of Snowbird Ski & Summer Resort.

Funeral services for Johnson have not yet been planned. 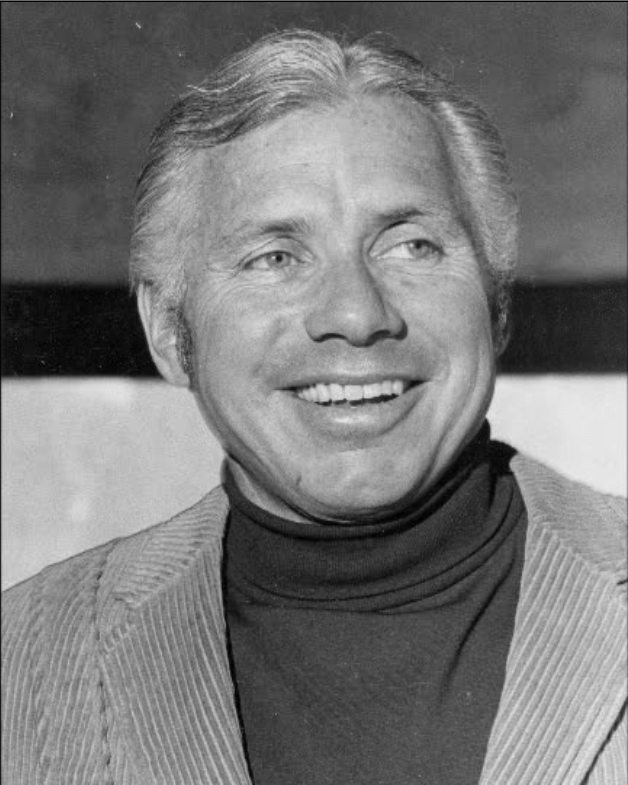