Agents acted on intelligence gathered in Operation Rio Grande and identified six Honduran nationals suspected of being involved in a drug trafficking organization, the statement said.

Of the five people arrested, four had previously been deported for drug trafficking and three had felony warrants for previous drug distribution charges in Utah, according to DPS.

"All five subjects were Honduran nationals in the country illegally and had immigration detainers placed on them," the statement said. 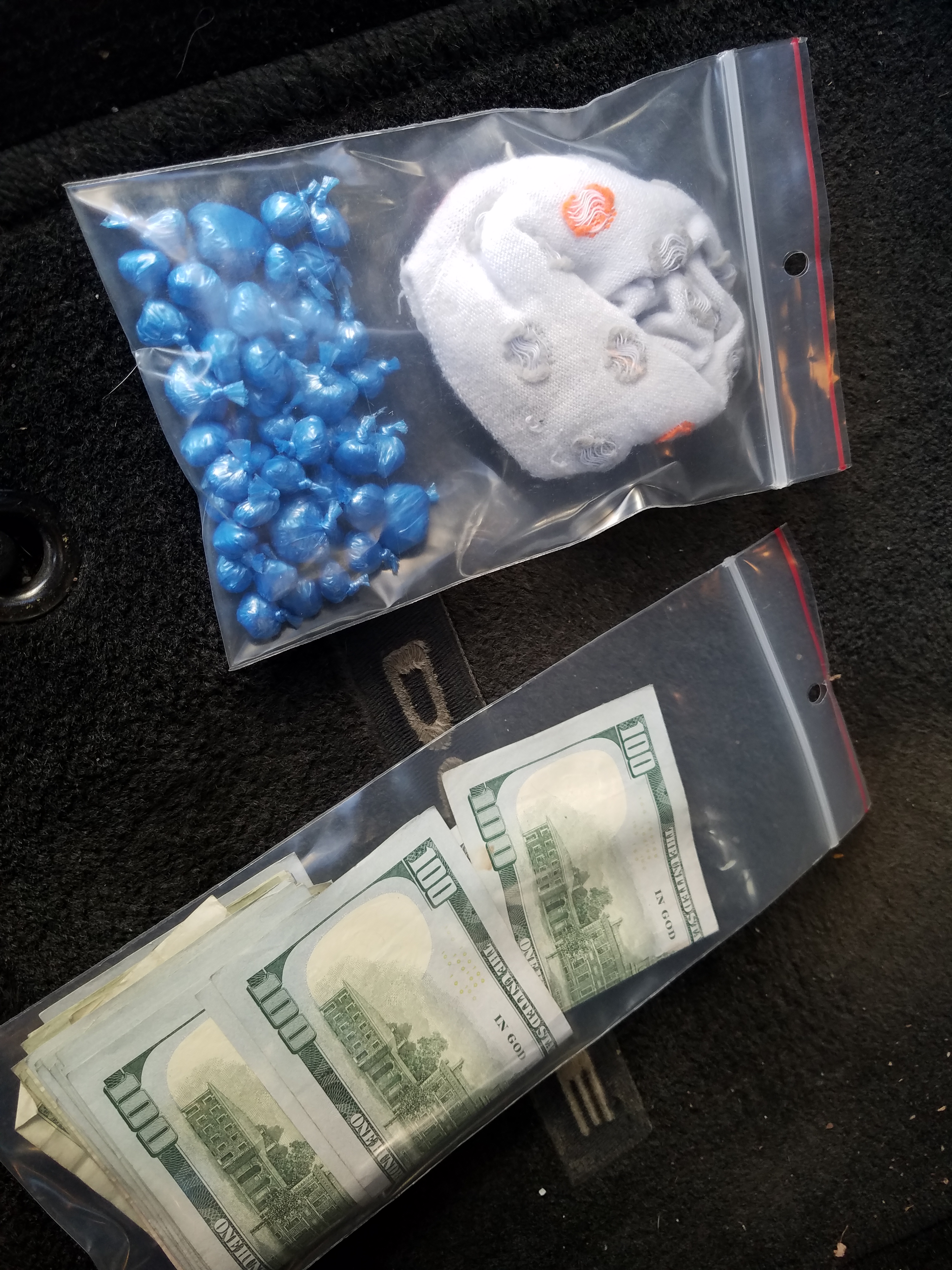