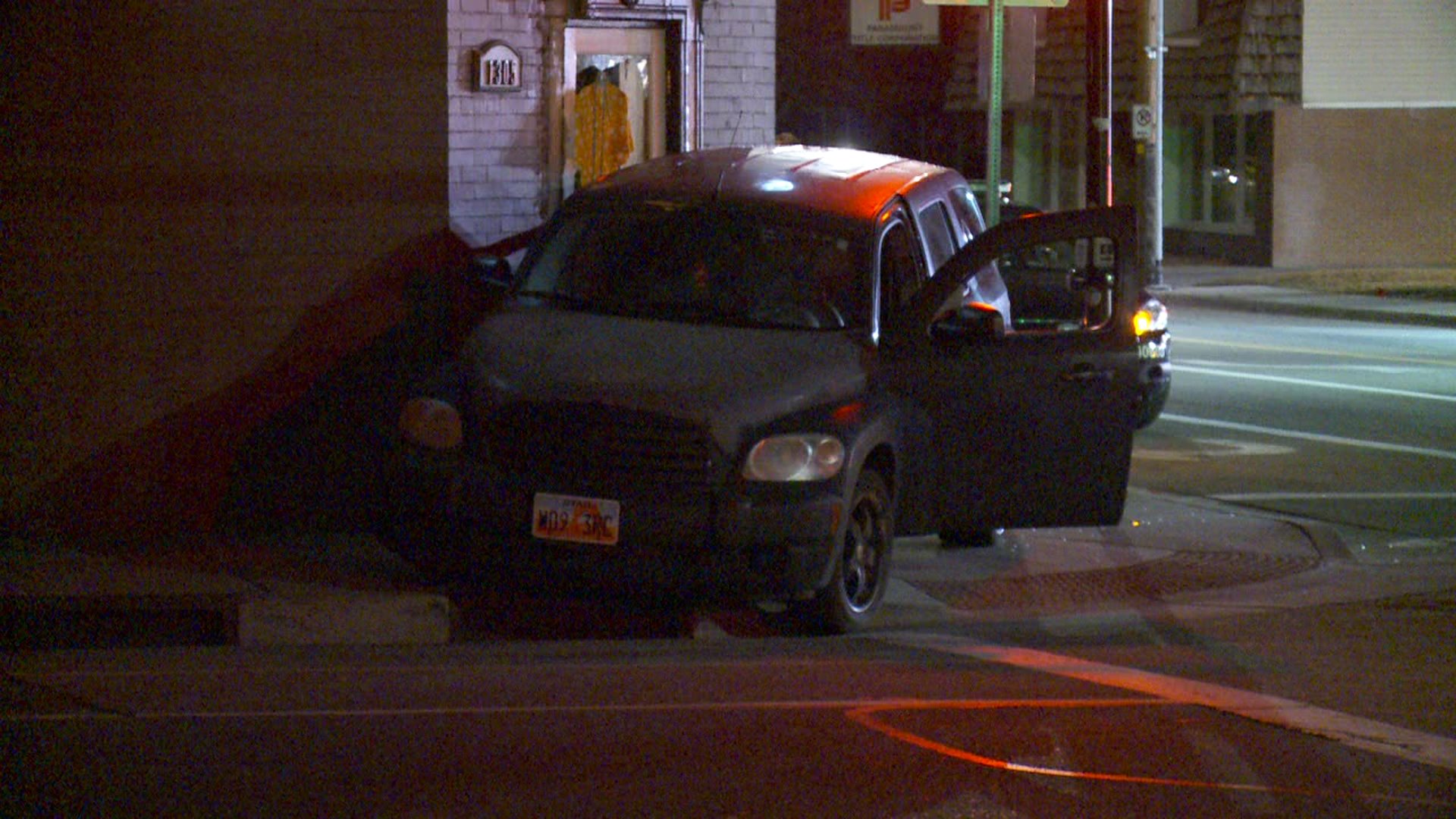 SALT LAKE CITY – One man is in custody and another has been cited after crashing a car into a building overnight.

They were driving southbound on 900 E. at a high rate of speed and turned eastbound onto 1300 S.

That’s when they lost control, slamming into the Elephant Exchange Boutique.

“In addition to the damage they’ll be covering on the car and the building, several thousand there, DUIs run probably $10,000 or more,” Lt. Dave Cracroft said.

Residents living in the apartments above the boutique say the crash woke them up.

Officers arrested the driver and cited the passenger.