COTTONWOOD HEIGHTS, Utah – Police are seeking two individuals who are wanted for a fraud that occurred at a local Smiths store.

According to the Cottonwood Heights Police Department, the individuals are wanted for questioning, “regarding some fraud that occurred at the Smiths on Bengal Blvd.”

Anyone with identifying information about these two suspects is asked to contact Detective TJ Harper with the Cottonwood Heights Police Department at 801-944-7041.

Pictures of the two suspects can be seen below: 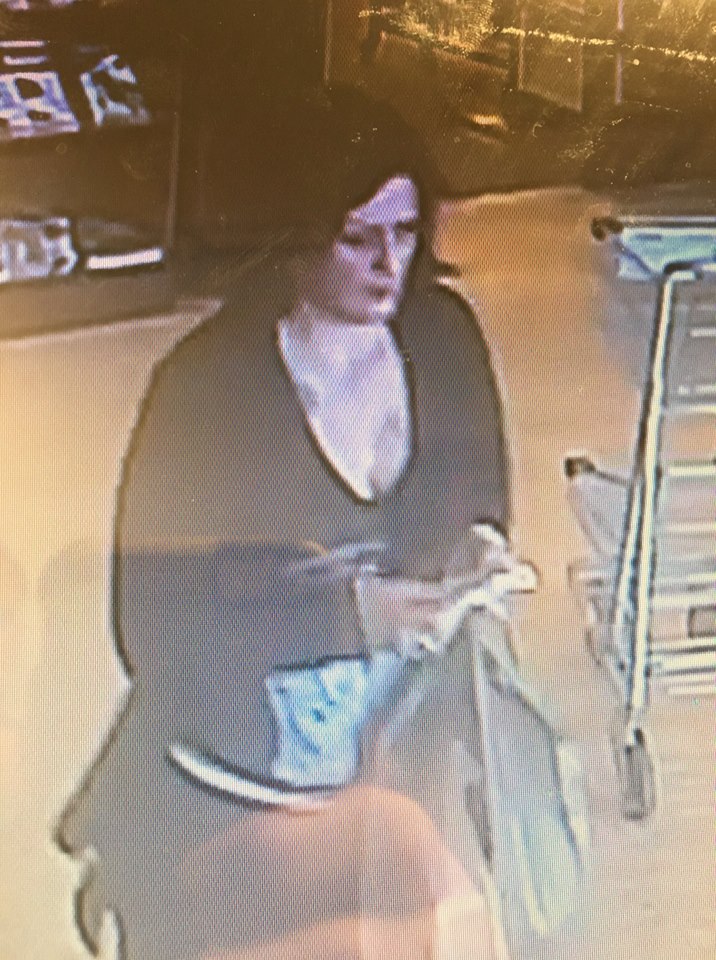