SALT LAKE CITY – The FBI is seeking information on a series of ATM robberies, and released new video in hopes that the individuals will be identified.

During the Jan. 19 incident, the FBI stated the suspects drove a red 2003 to 2008 Toyota Corolla, with faded paint and after-market rims.

Anyone with information concerning these unknown suspects was urged to call their local FBI office, or nearest American Embassy or Consulate. 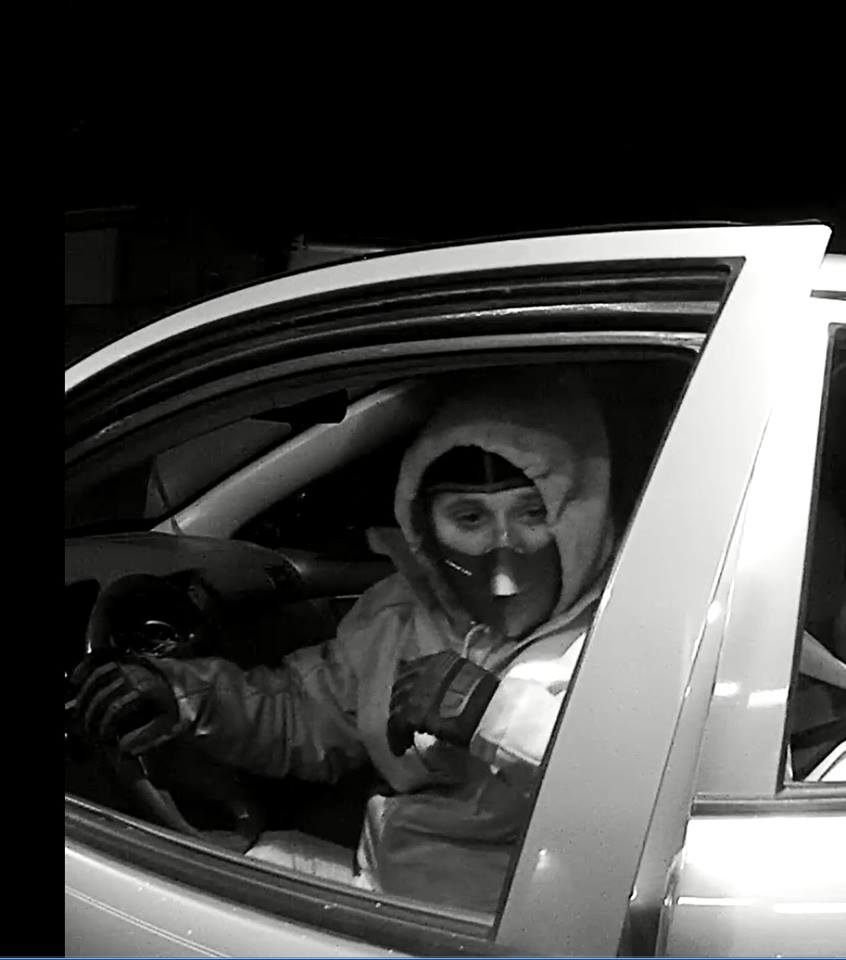