OREM, Utah – The Orem Police Department is seeking two individuals who wanted for purchasing thousands of dollars of goods at a local store.

According to a Facebook post made by police, the two pictured individuals used a stolen credit card to purchase, “thousands of dollars of electronics, Lynn Wilson beef and bean burritos and some gift cards.”

Police said the two were seen leaving the store in a white passenger car.

Anyone with information on these suspects was asked to contact  Sgt. Simmons or Detective Locke at the Orem Police Department at 801-229-7070. 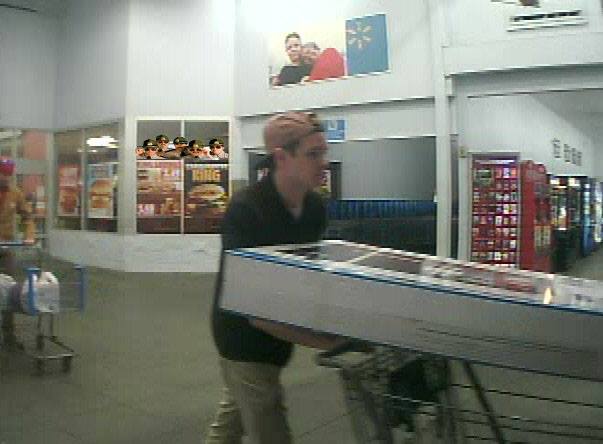