FDA: ‘No evidence’ kratom is safe or effective for medical use

US Food and Drug Administration Commissioner Dr. Scott Gottlieb warned the public about the herbal supplement kratom in a statement on Tuesday, saying "There is no evidence to indicate that kratom is safe or effective for any medical use" and likening its chemical compounds to opioids.

Native to Malaysia, the leaves of the kratom plant are traditionally crushed and made into tea to treat pain as well as heroin or morphine dependence and possibly reduce withdrawal cravings. Kratom also found a following overseas. According to the American Kratom Association, there are 3 million to 5 million users in the US.

The supplement can be found in head shops and gas stations sold as powders, pills, capsules or even energy drinks. It is very loosely regulated by the FDA.

The US Centers for Disease Control and Prevention found a tenfold increase in calls about kratom to poison control centers over a five-year period, from 26 in 2010 to 263 in 2015. However, while 7% of the calls were for serious side effects, including one death, most reported minimal to moderate side effects.

But the FDA has growing concerns about the herb, pointing to 44 deaths associated with the plant in its Adverse Event Reporting System.

In 2016, the Drug Enforcement Administration announced its intention to temporarily list kratom as a Schedule I controlled substance, which would put it in the same category as heroin or LSD.

But after a public outcry, including from some members of Congress, the DEA withdrew its plan. Instead, the agency requested public comment about the plant and called for a scientific review from the FDA. The DEA has not taken any action since then, but lists kratom as a drug of concern.

To better understand the plant, the FDA conducted computer modeling that predicted that many of the chemical compounds found in kratom bind to the same receptors as narcotic drugs such as oxycodone and hydrocodone.

"The model shows us that kratom compounds are predicted to affect the body just like opioids," Gottlieb said in Tuesday's statement. "Based on the scientific information in the literature and further supported by our computational modeling and the reports of its adverse effects in humans, we feel confident in calling compounds found in kratom, opioids."

But researchers who study the plant, including Scott Hemby, say the agency is making too broad of a statement. Hemby chairs the Department of Basic Pharmaceutical Sciences at High Point University in North Carolina and has been researching the abuse liability or "addictiveness" of kratom.

It comes as no surprise to Hemby that the kratom compounds bind to opioid receptors; he's seen the same thing.

Hemby has been studying kratom's two principal alkaloids, mitragynine and 7-hydroxymitragynine. He found that these chemicals can bond to the body's opioid receptors and act very much like opioids do, providing some pain relief and causing a release of dopamine, but at a much more toned-down level than prescription pills or heroin.

Testing the alkaloids' abuse potential using the gold standard of mouse studies, Hemby found that 7-hydroxymitragynine may have some addictive qualities. But when looking at the plant as a whole, the ratio of that element is so small that kratom overall has very low abuse potential, he says.

As for the FDA's findings, "They make a lot of hay of using a computer model, but it's really nice to validate the findings with actual science," Hemby said.

What's key about kratom's compounds, he said, is that they don't bind to opioid receptors the same way the chemicals in heroin or oxycodone do. "Just because it binds, it doesn't mean it has the same efficacy" as an opioid, he said.

Rather, kratom's compounds sit on different parts of the receptor and fit differently than the chemicals in heroin and oxycodone. And that distinction means it doesn't lead to overdose fatalities the way opioids do.

"It doesn't cause respiratory depression because of where it sits on the receptor," he said.

Hemby also questions the 44 deaths cited by the the FDA, which are not from toxicology or autopsy reports. Rather, they are self-reported. Some reports include other drugs.

Christopher McCurdy, a medicinal chemist at the University of Florida, has analyzed samples of kratom from emergency room patients and found that they frequently aren't what they claim to be.

Researchers such as McCurdy and Hemby believe that the FDA is speaking too broadly when it likens kratom to an opioid, and they worry about the potential regulatory implications.

"When it comes to drugs for cancer, we wouldn't rely on a computer model to drive policy. People would find that unacceptable," Hemby said.

In its statement, the FDA said it is "ready to evaluate evidence that could demonstrate a medicinal purpose for kratom. However, to date, we have received no such submissions and are not aware of any evidence that would meet the agency's standard for approval."

That research would be costly and extensive, McCurdy says. The issue is getting funding.

"We must be able to do the research," he said. "If (kratom) goes Schedule I, this will make it nearly impossible to do so. ... We must understand the science in intact animal models and humans before this can be definitively stated." 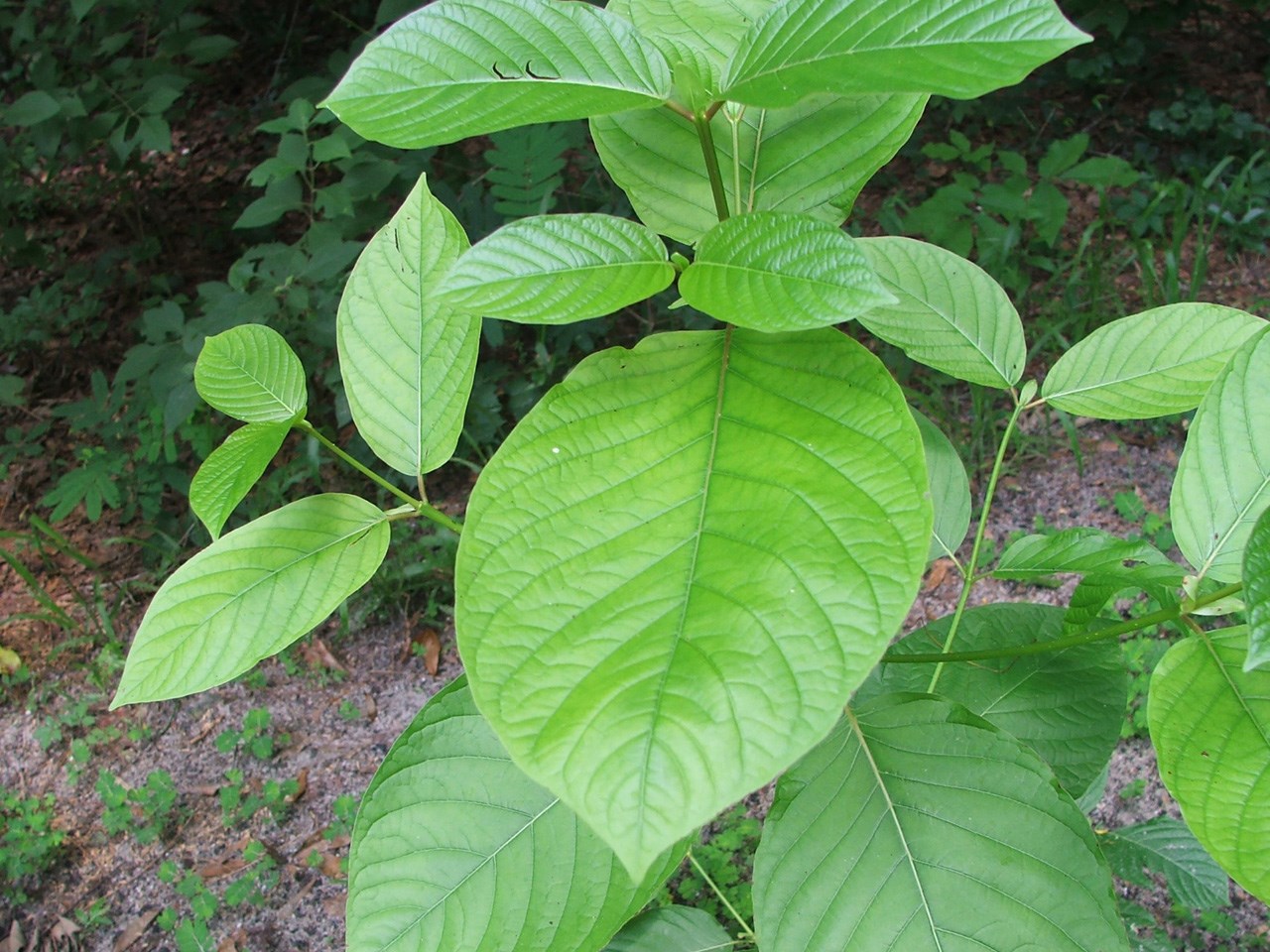