$2 million worth of meth and heroin intercepted in Washington County

ST. GEORGE – Washington County authorities confiscated 25 pounds of methamphetamine and 4 pounds of heroin on Sunday following a traffic stop on I-15. They estimate the drugs street value was around $2 million. 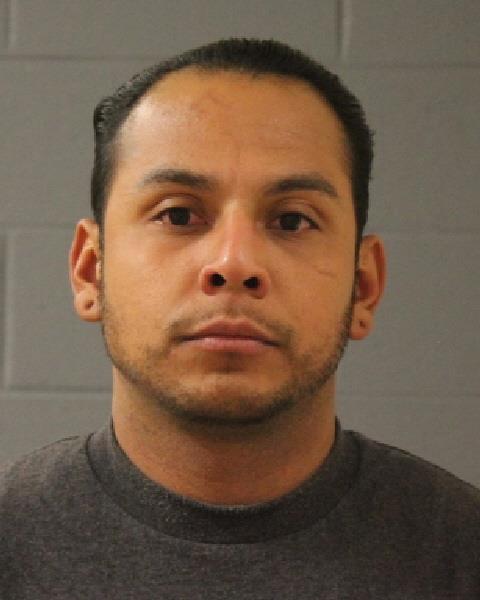 According to Utah Highway Patrol, the vehicle was originally pulled over for an illegal window tint but things escalated when neither the driver, Arturo De Paz, or passenger could provide registration or insurance documents for the car.

St. George News reports that following discrepancies in the pair’s stories troopers asked for and received consent to search the vehicle.

“I located 28 bundles of suspected narcotics hidden throughout the vehicle,” A Utah Highway Patrol trooper wrote. “The bundles were in many different factory voids.”

According to St. George News, in addition to receiving a warning for his window, De Paz was arrested and transported to the Washington County Purgatory Correctional Facility.

To read the full story check out the original article by St. George News.