According to the Unified Police Department and the US Marshals Service, Andrea Kendrick and her husband Antoine Scott have been under investigation since September of 2017.

After two days without receiving the recommended treatment, the children were taken into custody by the State of Utah.

Unified police say the children are now recovering from their “malnourished state.”

Felony charges of Child Abuse have been filed with the Salt Lake County District Attorney’s Office. 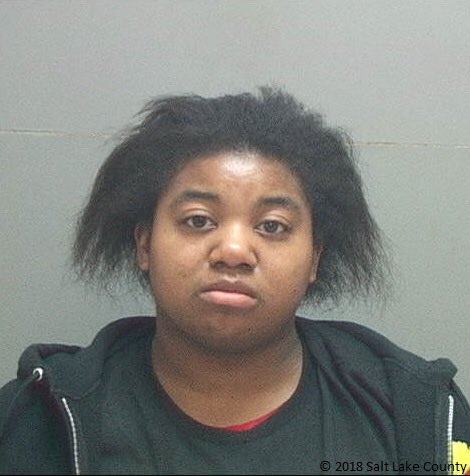