Firefighters told Fox13 that no one had been injured during the incident.

UPDATE: Please avoid Highland Dr. (around 1300 East) between 1300 South and 2900 South. Crews are responding to a house fire. pic.twitter.com/QRmortkity

Details regarding the cause of the fire were not available at the time of this report. 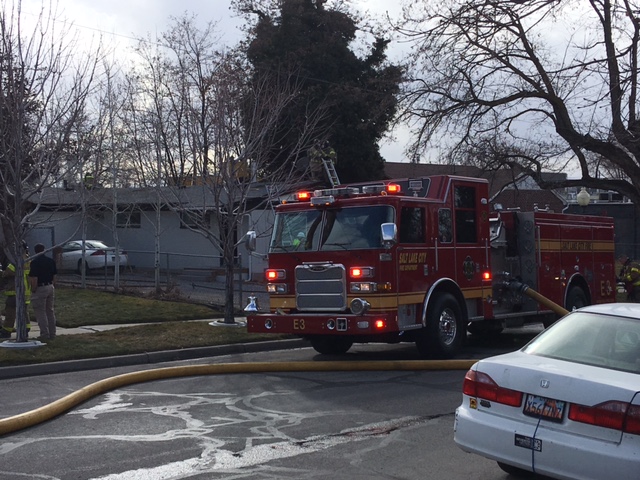