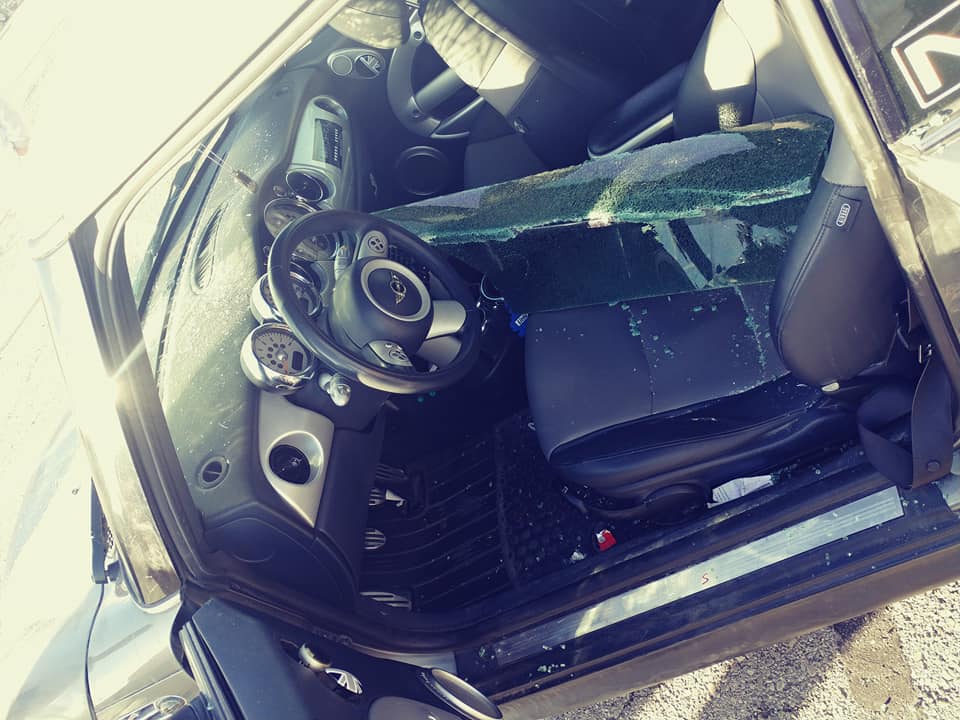 WEST JORDAN, Utah – Police are seeking information on two suspects, who were caught on camera vandalizing a vehicle at West Jordan High School.

According to a post by West Jordan Police, two individuals were seen vandalizing a car, causing significant damage. The two can be seen in a video pulling up to the vehicle in a dark colored van. They get out of the car, and approach the vehicle, hitting the windshield and running back to their van.

Security footage of the incident displays the date as Feb. 7, at 1:57 p.m.

“As you can see from the video and pics, these two senselessly damaged this care causing a lot of damage,” police wrote.

Anyone with information on either suspect or the incident are urged to contact the West Jordan Police Department’s non-emergency line at 801-840-4000.