Police were called to the shooting at 4 p.m. near 3100 S. 300 E., just moments after the teen left an alternative school.

According to police, Hernandez-Lopez was shot in the head and taken to the hospital in critical condition.

He was rushed into emergency surgery and later died from his injuries Wednesday morning.

Authorities are now investigating the murder and searching for suspects.

Officers said the shooting may be gang-related.

A GoFundMe account has been set up to help the family with funeral expenses here. 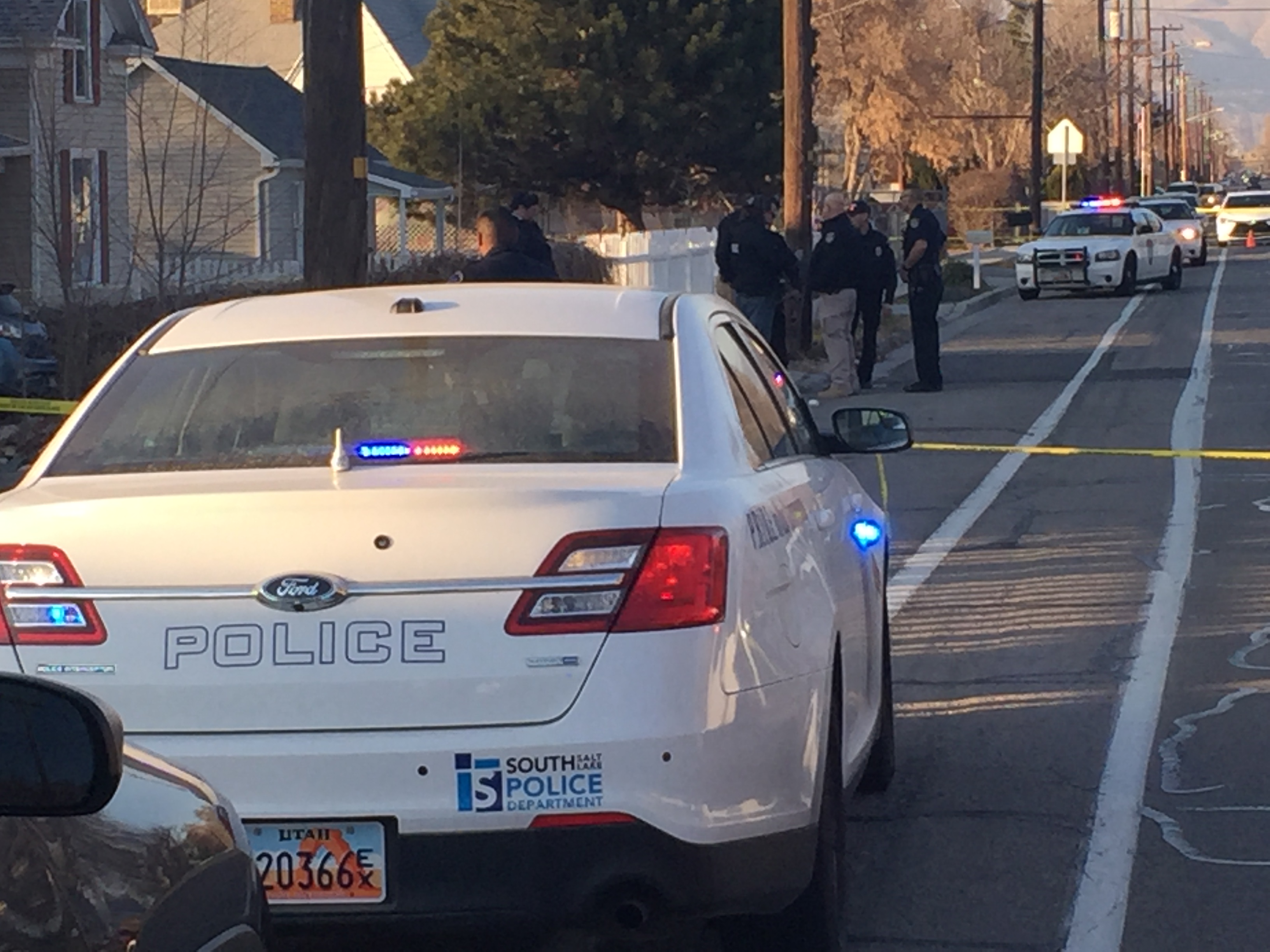