‘No survivors’ after small plane crashes near Evanston 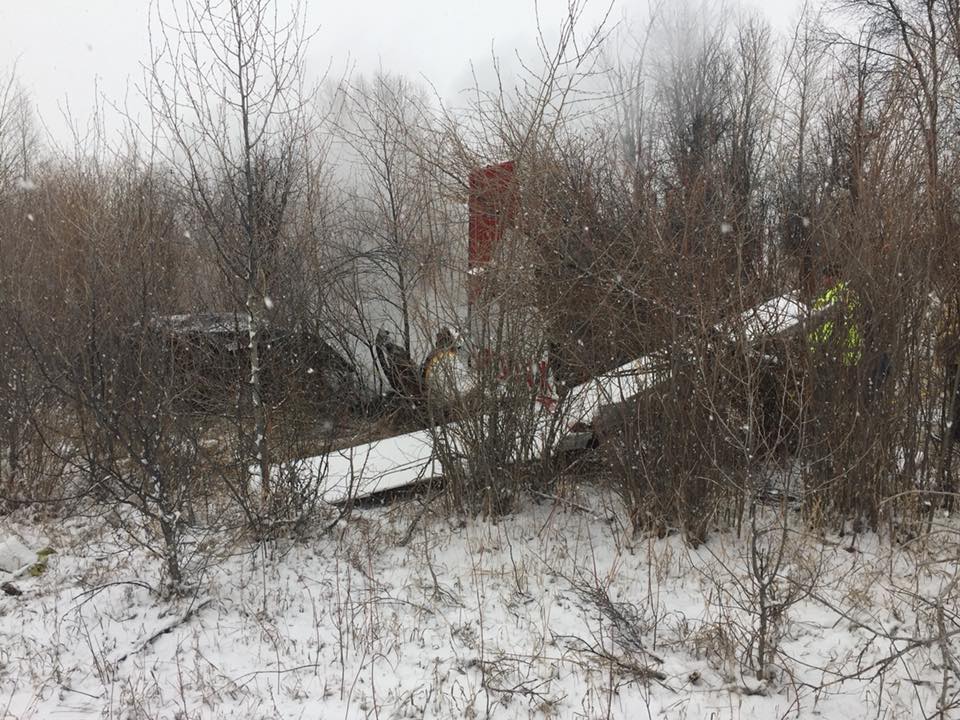 A spokesperson for the Uinta County Sheriff’s Office in Wyoming said they were called about a small plane crash shortly after 3 p.m.

The crash occurred near Bear River, about  one mile north of Evanston. The aircraft caught on fire after crashing and the sheriff’s office said there are no survivors.

According to a statement from Uinta County Law Enforcement Services, the plane was owned by and registered to William Patterson of Evanston.

“Mr. Patterson and his wife Michelle are believed to be the occupants of the plane. There were no survivors. The Uinta County Coroner, Uinta County Sheriff’s Office and the FAA continue to investigate the crash,” the statement said.

Ian Gregor of the FAA Pacific Division says the Socata TBM7 aircraft crashed under unknown circumstances while on approach to the airport in Evanston. The FAA states the plane was carrying two people and departed from Tulsa, Oklahoma.