Unified, Murry and West Jordan fire crews were called to the house near Intermountain Medical Center at about 7:30 a.m.

The two people inside the home got out unharmed; two of their cats did not and died in the fire.

A firefighter slipped, injured his ankle while fighting the flames and went to the hospital to be checked.

The Red Cross is helping the two adults who can no longer live in the home. 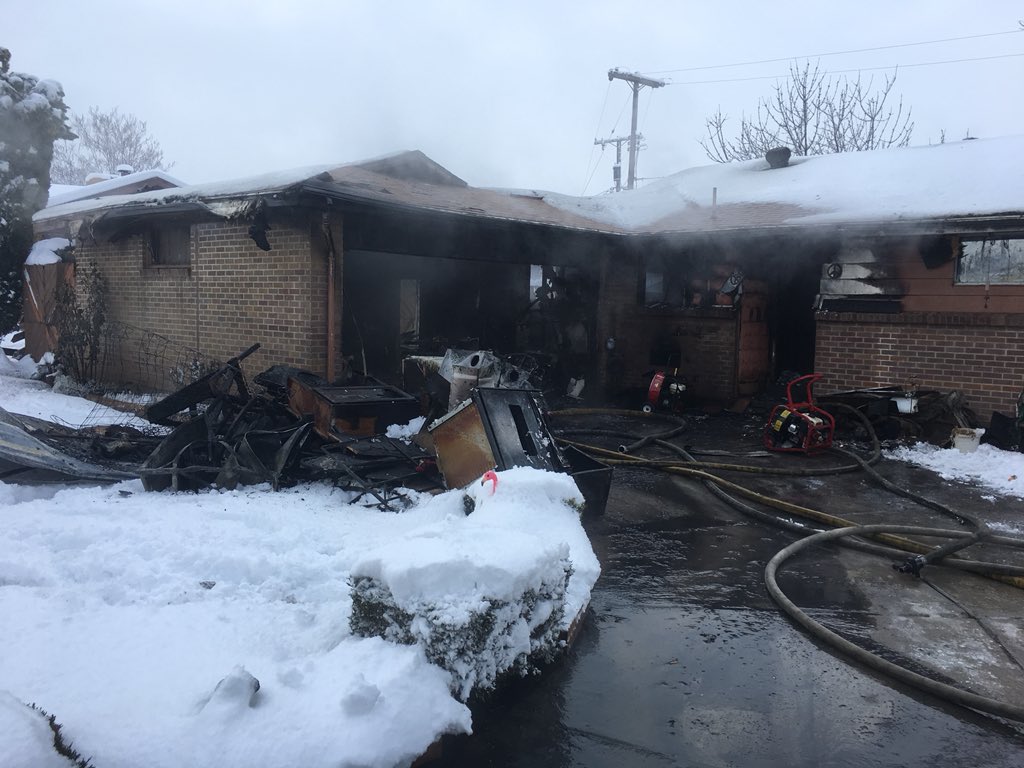