The group of church leaders will depart on April 10 and will meet with church members and missionaries in Europe, Africa, and Asia. Their trip will conclude on April 23.

Nelson was announced as President of the LDS Church on Jan. 14, after his predecessor Thoman S. Monson died at 90 years old. 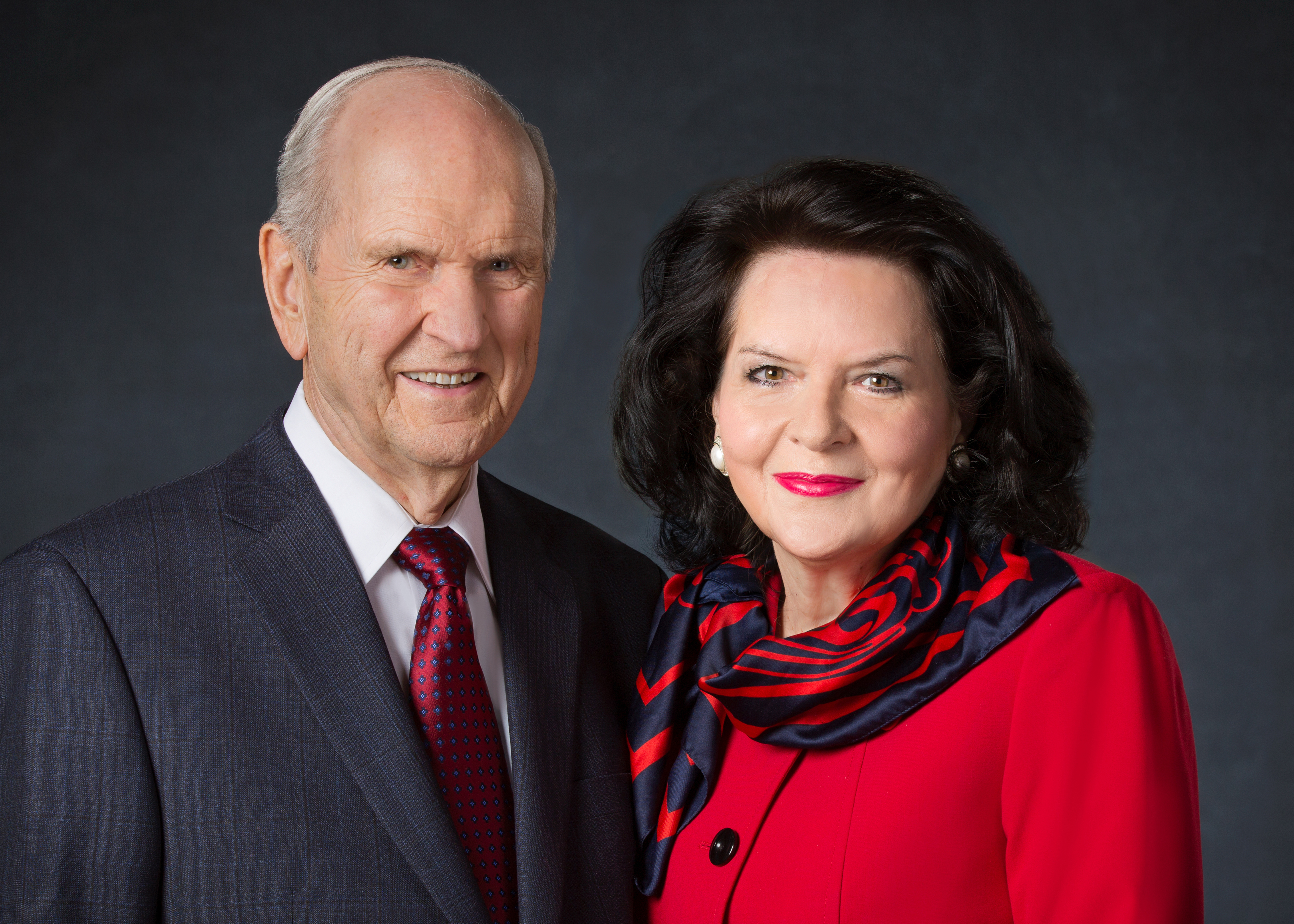