SPANISH FORK, Utah – A man and a woman were arrested Monday for multiple counts of possession with intent to distribute a controlled substance after police say they found several baggies, syringes and a scale inside of a vehicle.

According to a probable cause statement released by the Spanish Fork Police Department, Benjamin Cloward, and Tiffane Money were charged with use or possession of drug paraphernalia and three counts of possession with intent to distribute controlled substance, two of which were second-degree felonies. Cloward was also charged with driving on denied license and alcohol restricted drivers, a probable cause statement said.

Monday at 10:15 p.m., an officer saw a vehicle going 35 MPH in a 25 MPH zone. The officer tried to pull over the car at North Canyon Creek and Market Place in Spanish Fork.

The officer spoke with Cloward, who said that he believed that his Drivers License was not valid. The officer then requested that a K-9 unit and another officer come to the location of the traffic stop, the probable cause statement said.  The K-9 unit indicated a positive alert on the vehicle, and police began a search.

“Inside the vehicle was found a red and black large women’s purse and a smaller yellow women’s purse,” the probable cause statement said. “Inside the purses was found several smaller black baggies, syringe needles, glass pipes, weight scale, Butane lighters and gas refill canister, tin foil both used and unused, tin foil with burnt ‘chase marks’ on the inside and other paraphernalia type items.”

Police said they found what appeared to be both heroin and methamphetamine inside of the baggies as well as, “several white pills identified as Subutex and mini-Subutex.”

After being read his Miranda rights, Cloward reportedly told police that he did not use methamphetamine, but would trade it for substances that he would “need.”

Cloward and Money were booked into the Utah County Jail for the above charges. 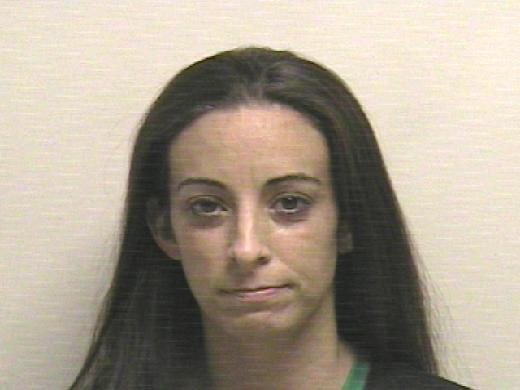