The suspects displayed a handgun during the crime and fled after receiving cash. Police believe they are the same suspects who recently robbed a Papa John’s in North Salt Lake. 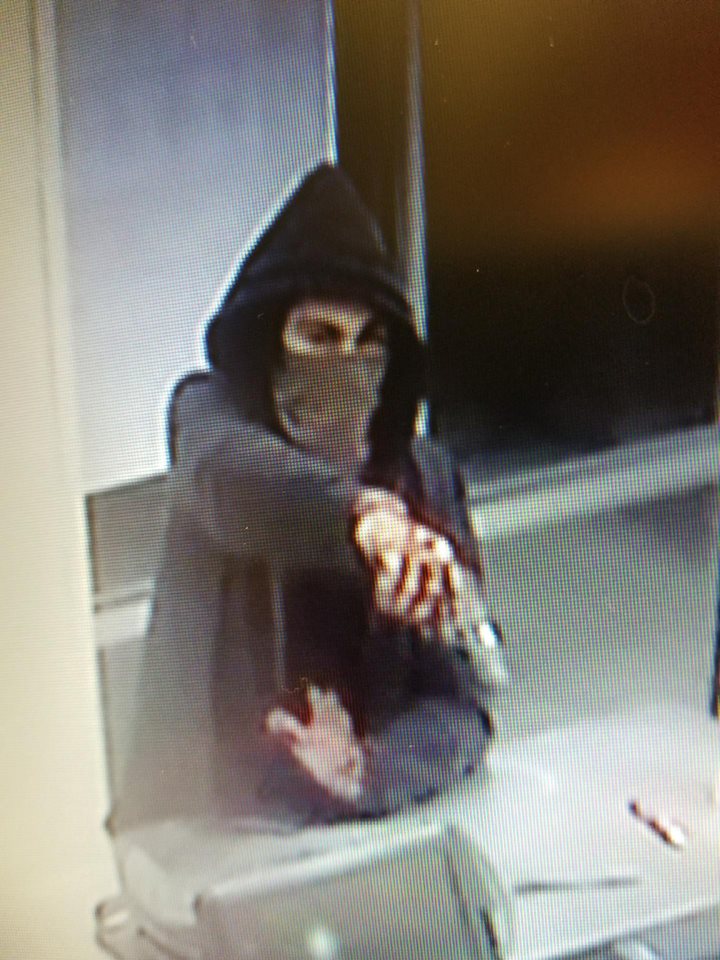