HERRIMAN, Utah -- Unified Police said they recovered the body of 20-year-old Tanner Oblad in the foothills south of Herriman Tuesday.

Oblad was last seen Wednesday around 11 a.m. when he left for school at Salt Lake Community College in Taylorsville in the area of 6000 West and 13770 South.

Police said Oblad had high-functioning autism.  They said they were concerned because he left without his wallet or cell phone, which is out of character for him.

Police were able to track Oblad using video surveillance from homes and businesses. At least three cameras reportedly showed him walking to the trailhead the morning he went missing.

The Oblad family released a statement regarding Tanner's death:

A fundraiser page was set up to help the Oblads with funeral expenses. It can be found here. 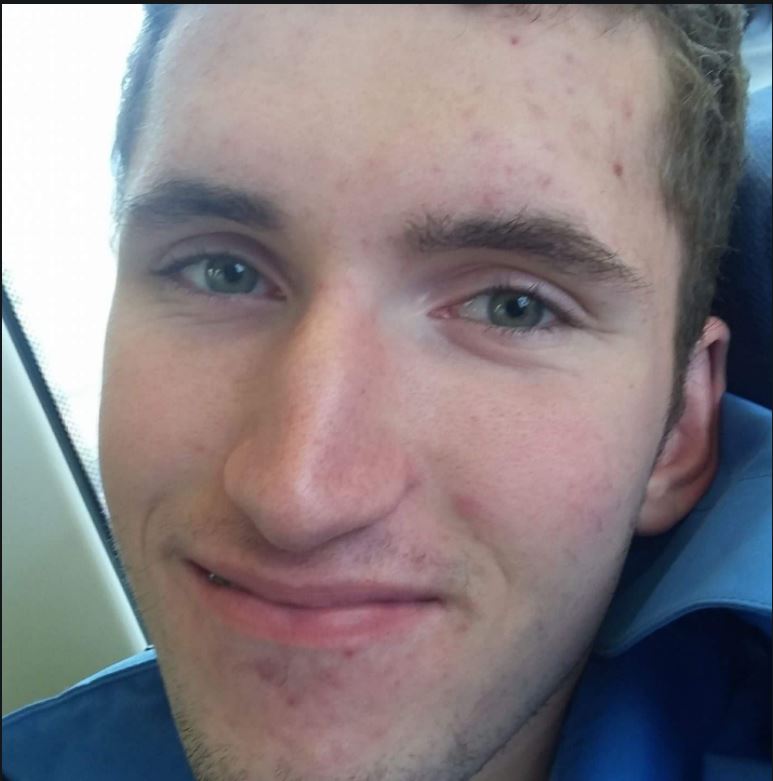