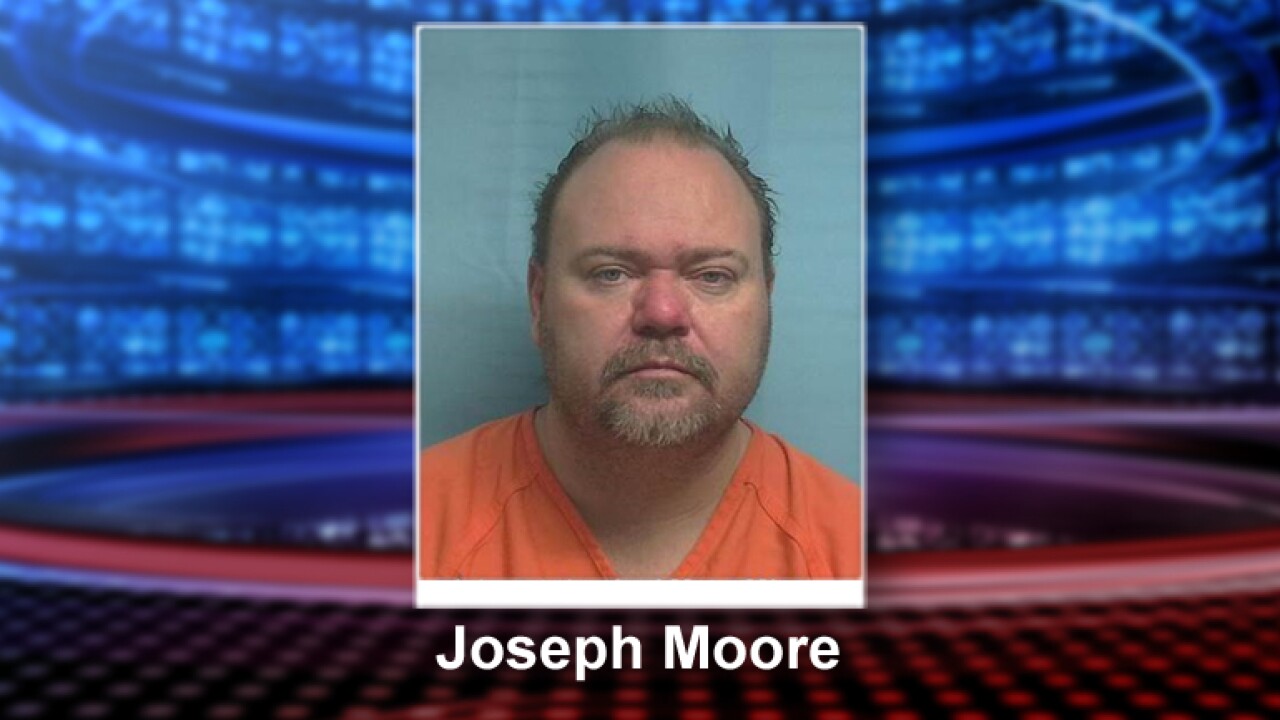 EVANSTON, Wyo. — A man wanted by Utah authorities was arrested in Wyoming Friday morning and faces charges that include human trafficking and exploitation of prostitution involving a child.

According to the Evanston Police Department in Wyoming, Utah law enforcement contacted their department about a wanted man named Joseph Moore who was believed to be in the Evanston area.

Police investigated and found Moore’s current address, and he was arrested Friday morning after police performed surveillance. The man surrendered to police without incident.

Moore is being held in Wyoming pending his extradition to Utah. It was not immediately clear where in Utah the charges against Moore originate. Fox 13 News will update this story as more details emerge.