PROVO, Utah – The Provo Police Department announced that it was seeking three suspects that are believed to be involved in cosmetic thefts.

Police released surveillance stills of three suspects who were believed to be involved in the thefts: 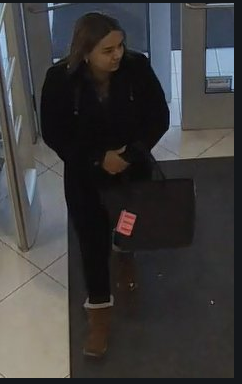 Anyone with information on the three suspects was asked to conact Det. Sgt. D. Woodward with the American Fork Police Department at (801) 763-3020.