Get ready to shovel the driveway: Taking a look at Utah’s overnight snowfall 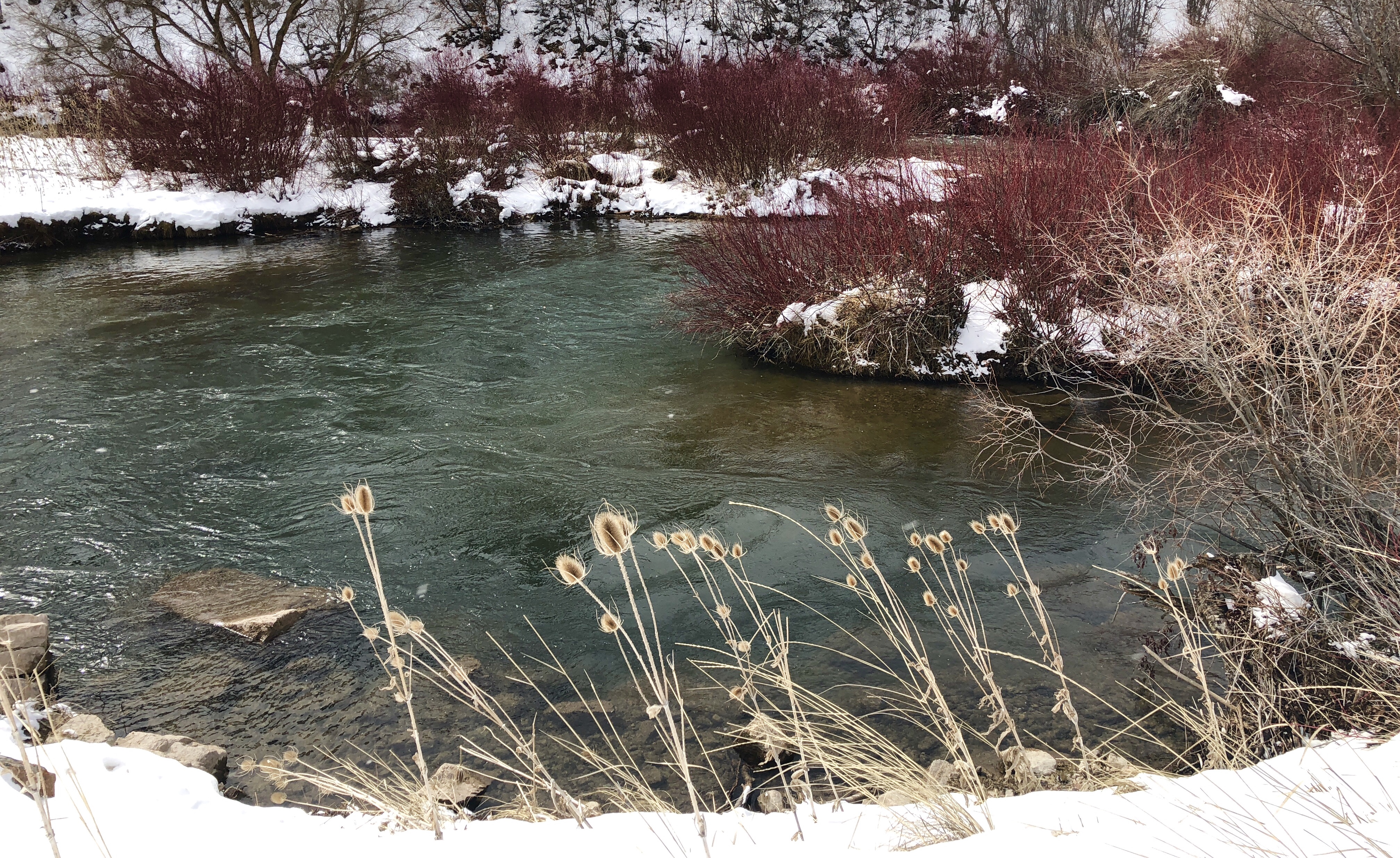 While some questioned whether the snow would ever fall as Saturday afternoon stretched on, Mother Nature let loose overnight, covering parts of the state.

Mayor Jackie Biskupski posed on Facebook Sunday morning a plea for drivers to stay safe and a link to track SLC snow plows.

“Please stay warm, drive slow, and remain safe out there this morning. With fresh snow hitting our Salt Lake City International Airport (SLC) snow fighters are out in force to keep streets, roadways, and runways clear,” Biskupski said. “You can track snowplows in real time by using an interactive map below and see our snow removal priority map. Stay safe.”

According to Fox 13’s Chief Meteorologist Kristen Van Dyke, winds coming in from the northwest are bringing with them some extra moisture from the Great Salt Lake. Kristen says Northern Utah is still seeing heavy and steady snowfall all the way down the state into areas as low as Provo.

Winter storm warnings are still in effect until 4pm, however, Kristen says she expects them to go away sooner than that.

Utah Highway Patrol says despite the numerous accidents they’ve seen as of 8:00 a.m. they weren’t aware of injuries on main Utah roads.

According to the Fox 13 weather center, conditions are likely to improve around noon as the weather pushes East out of the state. After that point, they say, upper elevations might see some snowfall in the afternoon but valleys should expect improved conditions.

As of about 3 p.m. the National Weather Service said the Millcreek area was leading the Salt Lake and Tooele valleys with 15.5 inches of snow, while Cottonwood Heights and Holladay each report 8. Parts of Salt Lake City and Sandy saw 10-11 inches, while West Valley, Murray and Taylorsville each received between 5 and 6 inches.

Viewers have been sending in some killer snow pictures to the newsroom showcasing the winter wonderland outside their front doors. Check out the photo gallery below and feel free to send your own to news@fox13now.com and we’ll try to include them in the wintery photo showcase.