Arson suspect arrested after barricading himself in West Jordan home

WEST JORDAN, Utah – A standoff ended Monday evening between police and an alleged arson suspect who barricaded himself in a West Jordan home.

Police arrested 45-year-old Christopher Baron for possession of an explosive device, aggravated arson and possession of a weapon by a restricted person.

Officers said they believed they had identified a suspect and when they approached him at 1:30 p.m., him he ran into a house with a gun, Holt said.

Several residents near the house were told to shelter in place while other residents were advised to avoid the area.

It was unclear whether anyone else was barricaded in the home with the suspect, or how police were able to get the man into custody. 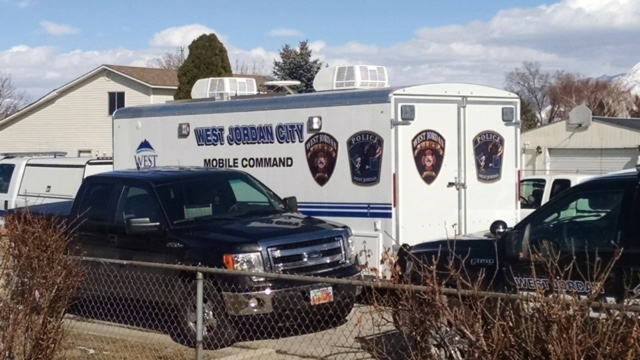