One dead, one injured in Provo crash 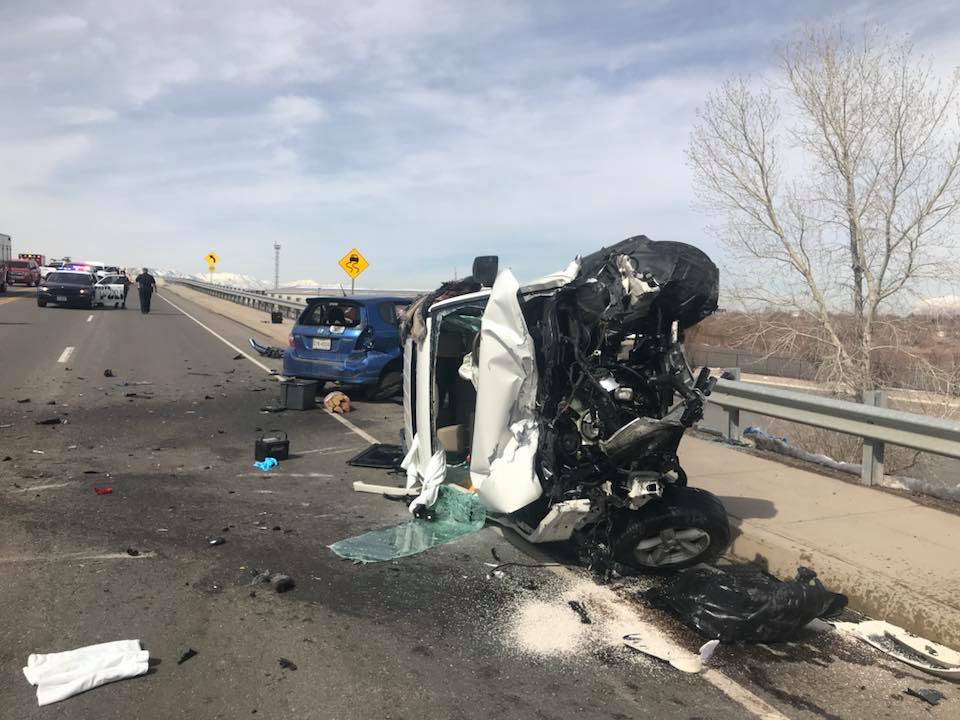 PROVO, Utah — One person died in a head-on crash in Provo Wednesday morning.

Police said the crash happened around 11:12 near 1860 S and 900 E, and it forced officials to close eastbound and westbound traffic in the area.

The scene reopened to traffic around 2 p.m.

“They had to extricate the individuals out of the cars. There was one occupant in each vehicle. Both individuals were transported to the hospital with serious injuries,” said Sgt. Nisha King, Provo PD. “One of the individuals involved has passed away.”

King said the people involved in the crash were a man and a woman, but she could not identify them further pending notification of their families.