SANDY, Utah -- Police in Sandy confirm a man was killed Friday when a 4,000-pound pipe crushed him as he was in a trench.

The incident happened at a construction site near 11450 South and 1000 East, and the man was killed when a large cement pipe rolled on top of him as he was in a trench sometime before 3 p.m. He was working as a contractor for Black Rock Development at the time.

Police say witnesses at the scene were able to lift the pipe off the man, after which life-saving measures were attempted. However, the man, so far only identified as a male in his 40s, was ultimately pronounced deceased. 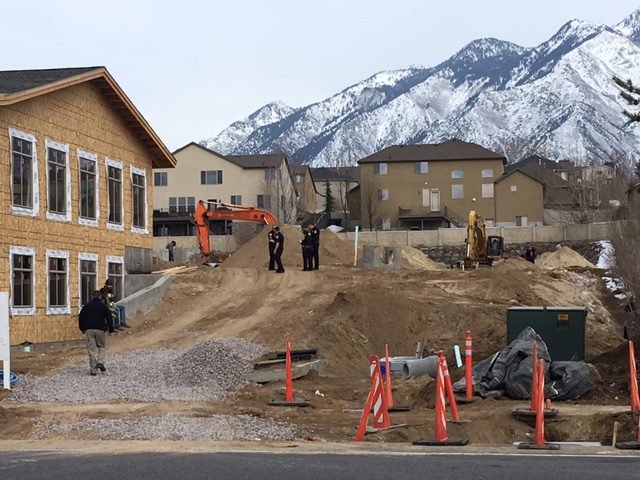