Police say Roll was travelling westbound on the frontage road near Saltair at 9448 West, North Temple Street when the crash occurred.

The ’97 Subaru Legacy briefly left the road in the early morning, then police say, it overcorrected and rolled, ejecting the driver.

Lt. Brian Lohrke with the Unified Police Department says the driver was likely not wearing a seatbelt at the time of the crash.

Roll was the sole occupant of the vehicle. The crash scene was discovered later Saturday.

“A Lyft driver was coming out here to pick somebody up and came across the crash scene,” said Lt. Lohrke. “They Immediately called police.”

Because the crash was found later by the Lyft driver, and no one reported seeing it happen, officers are still working to determine the exact time of the accident.

A crash analysis reconstruction team arrived at the scene around 5 a.m. to begin piecing the incident together. 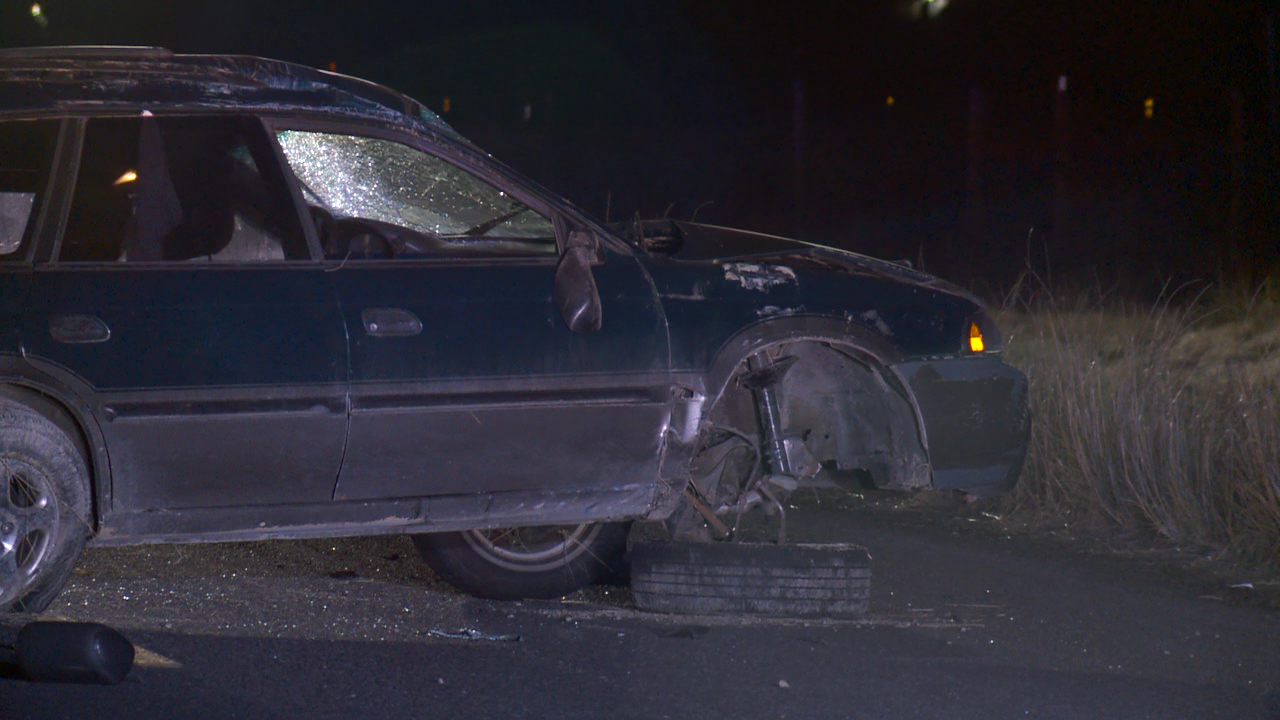