The crash occurred around 6:50 p.m. in the southbound lanes of UT 85, also known as the Mountain View Corridor, near 4500 S.

According Lt. Amy Maurer with the West Valley City Police Department, one vehicle was traveling northbound in the southbound lanes, which resulted in the collision.

Maurer stated that there may have been some confusion in which lane was correct by the driver traveling in the wrong direction.

“The speeds out here are obviously increased,” Maurer said. “So to have a fatal accident out here with a head-on collision is very surprising.” 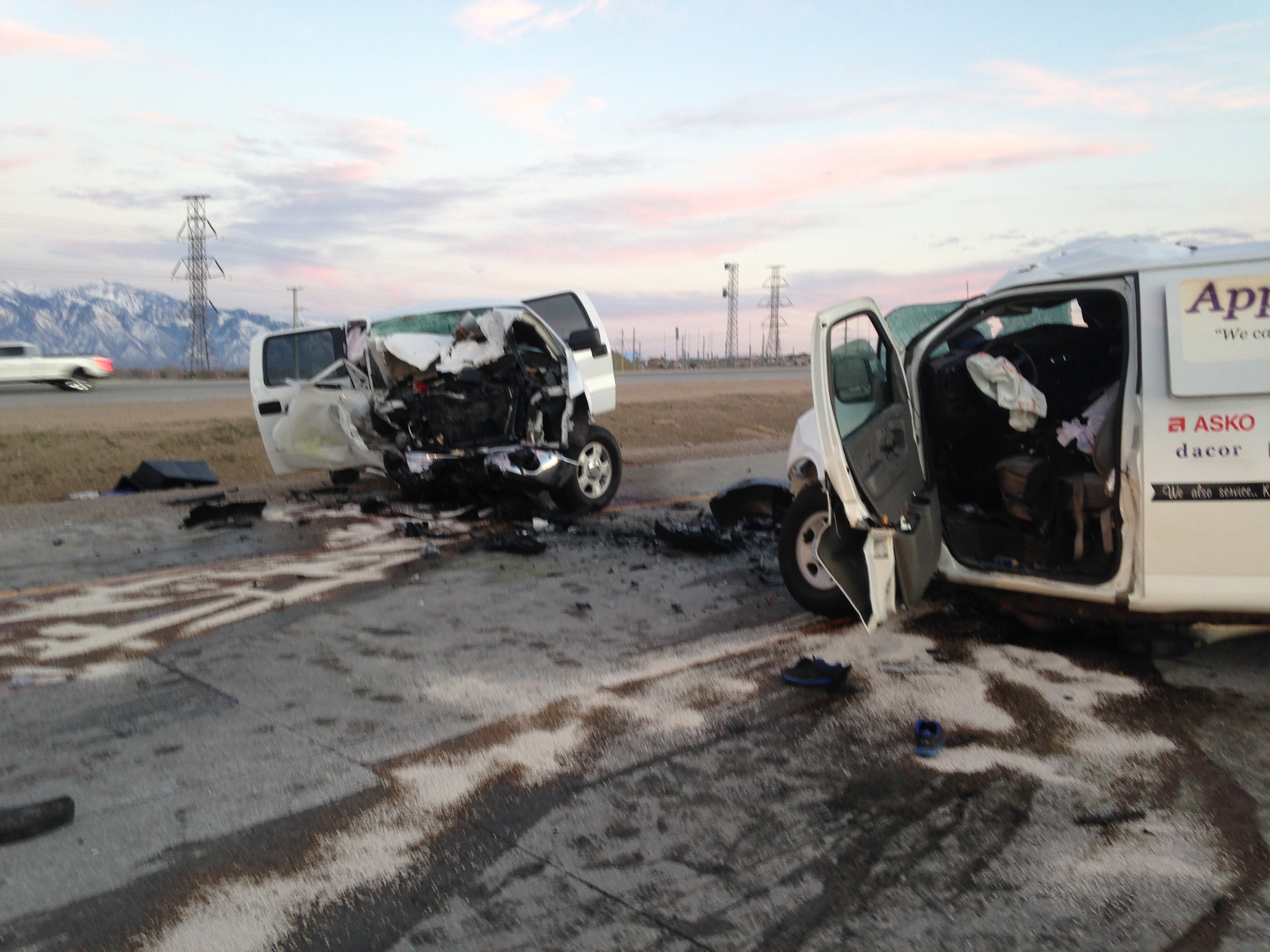