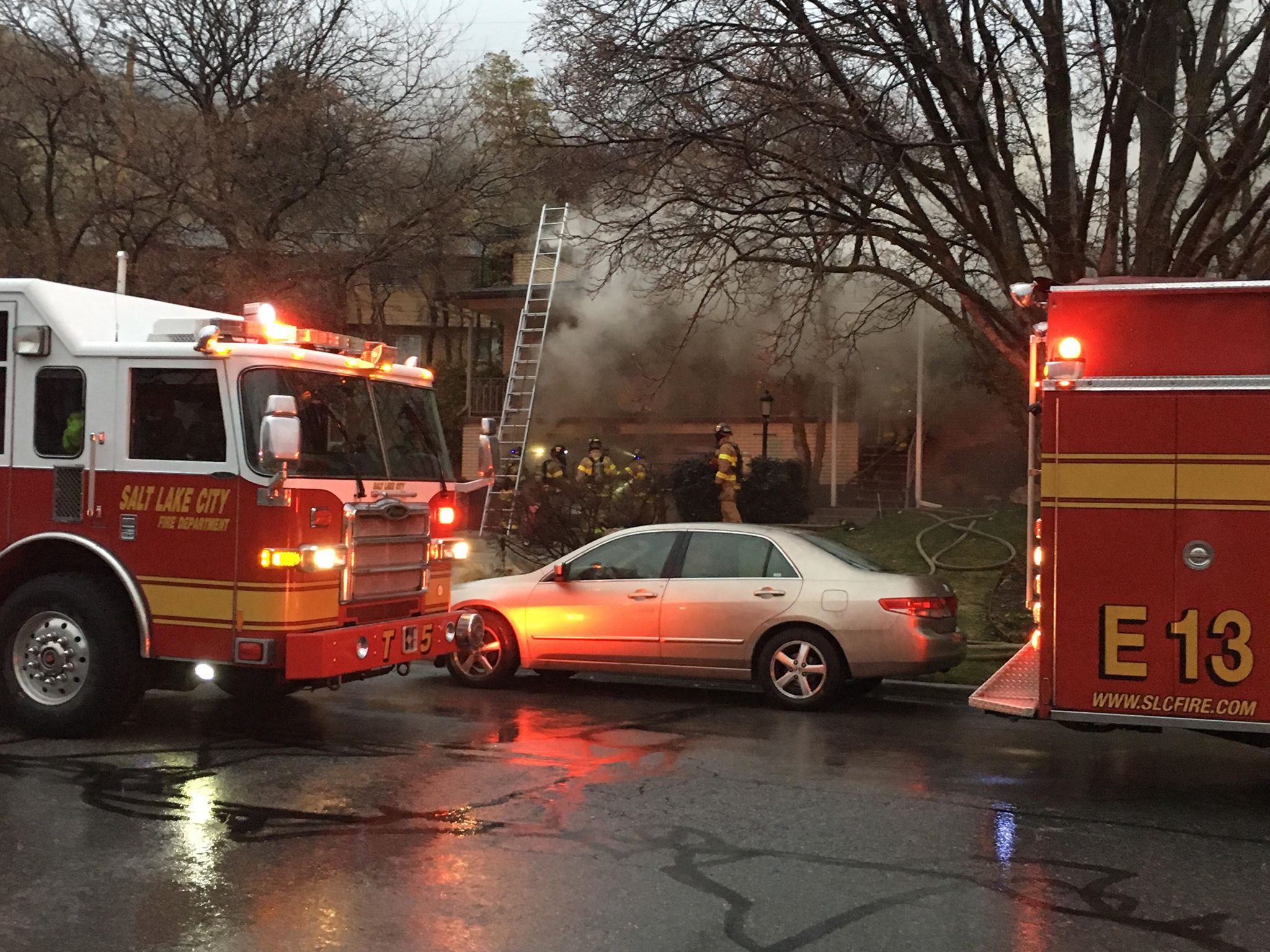 According to the Salt Lake City Fire Department, the fire began around 7 p.m. at a residence in the area of 2100 South Scenic Drive, which is near Foothill Drive.

Two individuals self evacuated from the home and were treated at the scene for minor injuries. Another individual was taken to University of Utah Hospital for further evaluation of minor injuries.

The fire was extinguished, and while the home is not considered a total loss it was deemed uninhabitable for the time being. All three residents were displaced and are being assisted by the American Red Cross.

The cause of the fire is under investigation. The total damage is still being assessed.