MURRAY, Utah – A teen is on the run after crashing his car; the Utah Highway Patrol says it found drugs and a gun inside of it.

Just after midnight, troopers came across a car that ran a stop light at 5300 S. Commerce Drive in Murray.

UHP say troopers tried to stop the car but it drove away and troopers chose not to chase it.

Troopers found the car minutes later. They say the 17-year-old driver crashed it just a few miles away and ran from the scene.

UHP Sgt. Brent Shelby says, in addition to the handgun, troopers found marijuana and heroin when searching the crashed car.

Troopers said they would like to hear from anyone who saw the teen running through the area at 801-887-3800. 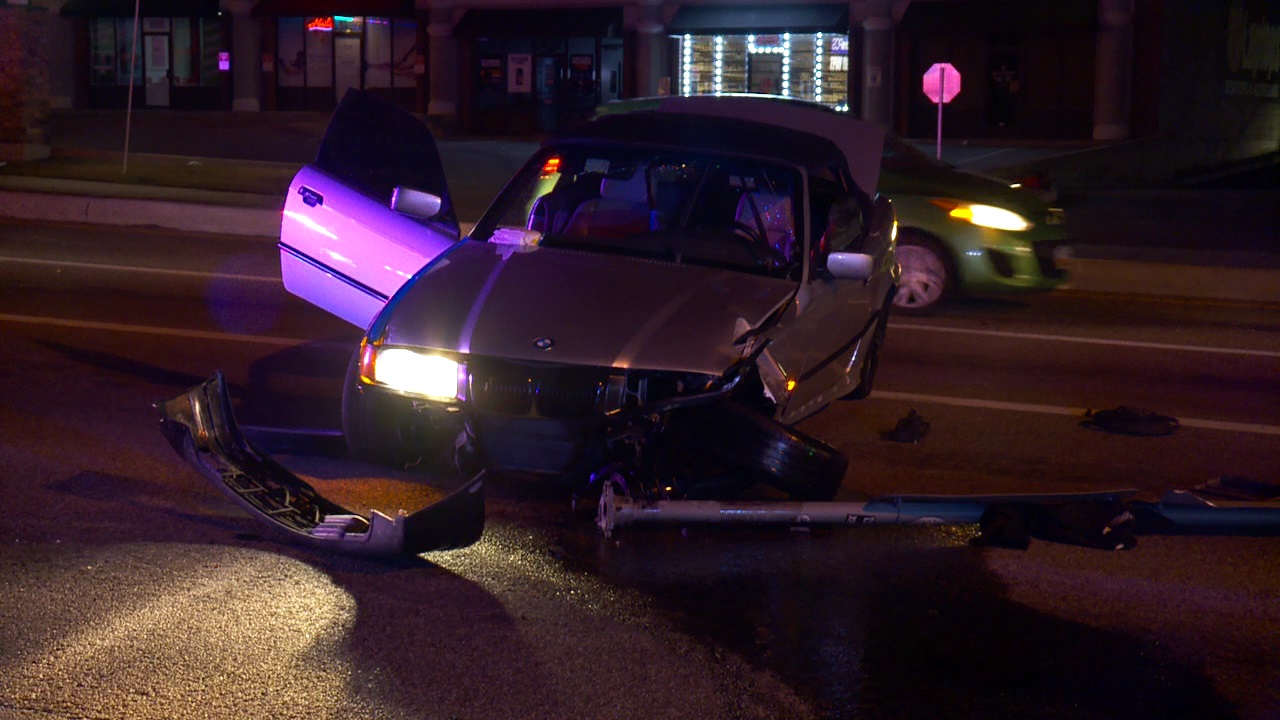