According to Detective Keith Horrocks with the Salt Lake City Police Department, officers were notified by a resident that they had been threatened with a firearm by a suspect who went up to their home.

“The suspect approached their home, pointed a gun at them,” Horrocks said. “That resident fled their address and called police. We responded and set up containment at that address.”

Police entered the home they believed the suspect was in, but it appeared that the person in question had already fled.

No injuries were reported as a result of the incident.

“To my understanding, no shots have been fired,” Horrocks stated.

This is an ongoing incident. For the latest updates, visit fox13now.com. 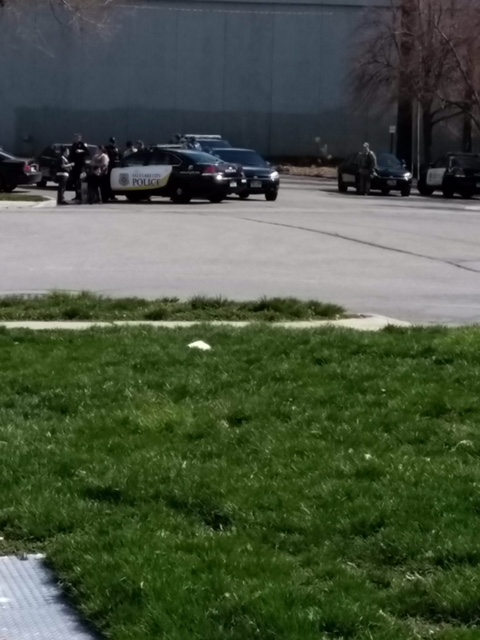