Fire crews were first called to the fire at about 4:30 a.m.

Since it is a gun range, firefighters were concerned about ammunition exploding as a result of the fire.

The other big concern was getting enough water to the scene for firefighters to use.

Authorities had to shuttle in about 20,000 gallons to put it out.

Firefighters said the building was unoccupied and is a total loss.

The cause is under investigation.

No serious injuries have been reported. 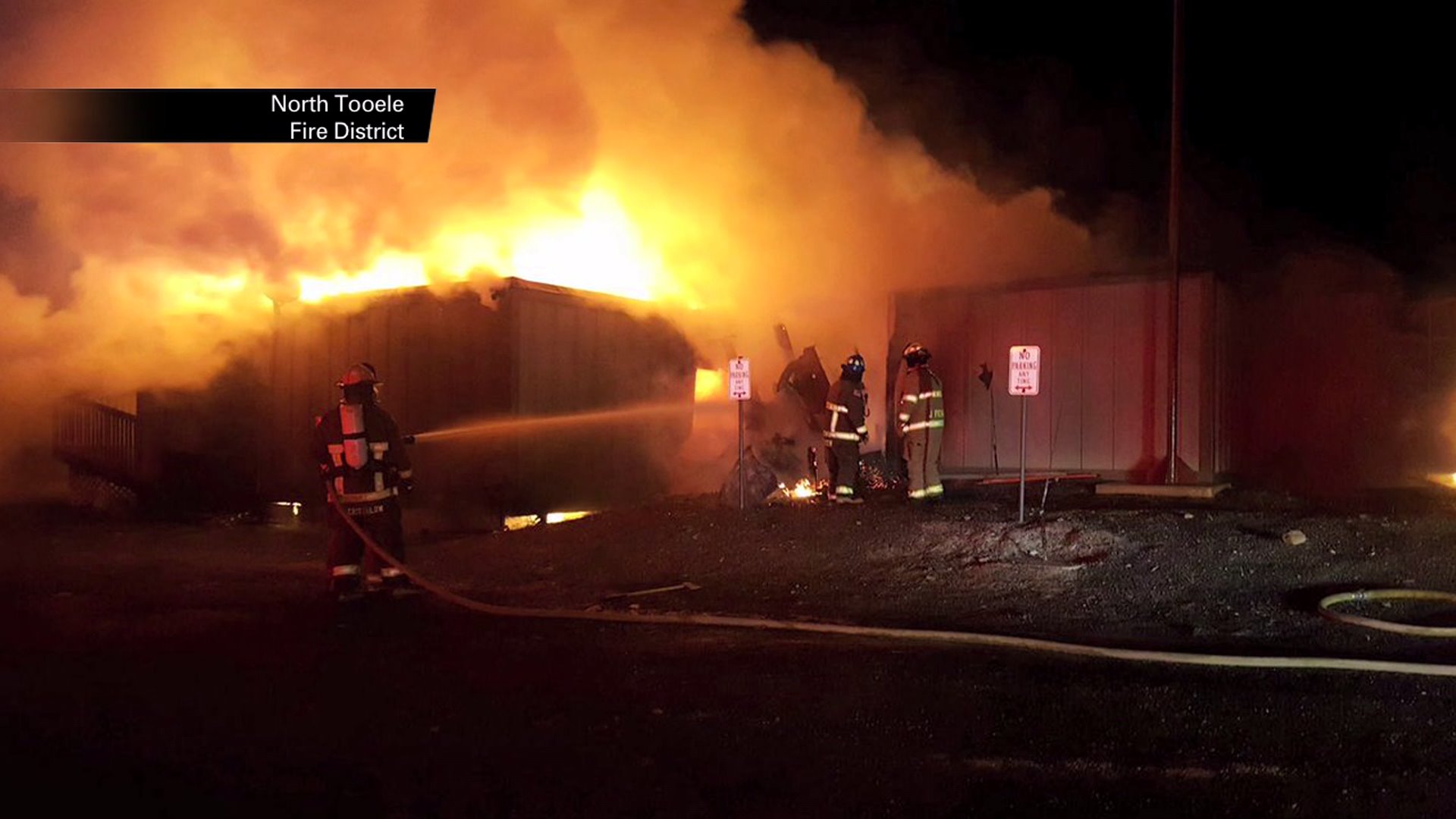