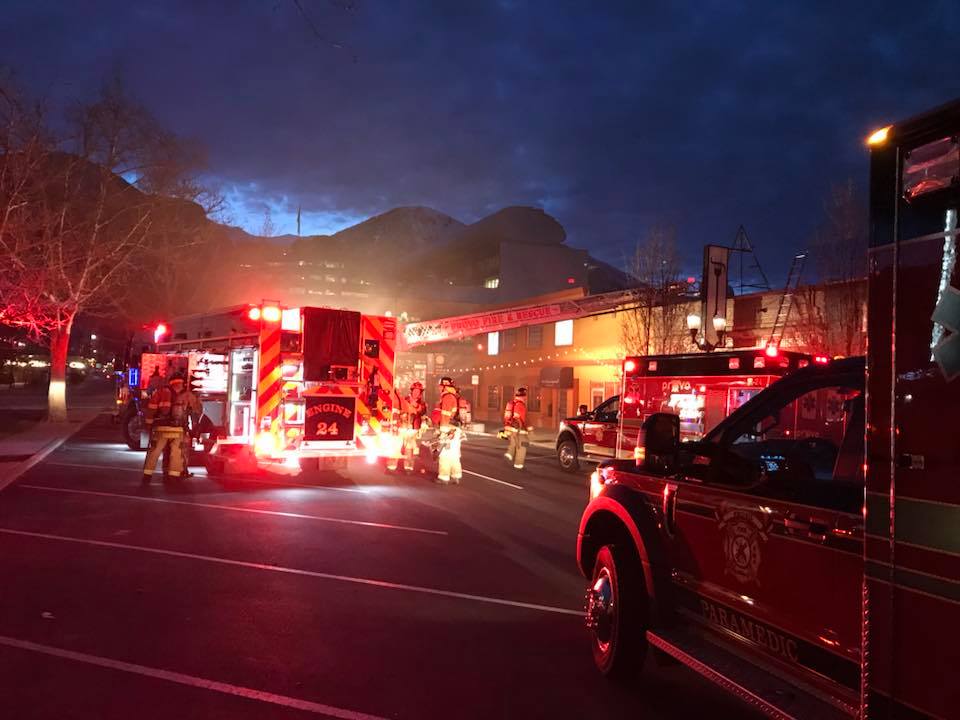 PROVO, Utah – The Fire Marshal said the fire at a vacant Provo restaurant near 223 W. Center St. is considered suspicious.

Authorities said Center St. was closed from 100 W. to 300 W. for the blaze at Oregano Italian Kitchen, which is not occupied.

Fire crews were called to the scene at about 6:30 a.m. Tuesday.

Officials have not confirmed how the fire started but said it was not electrical.

Smoke also damaged some of the adjoining businesses.