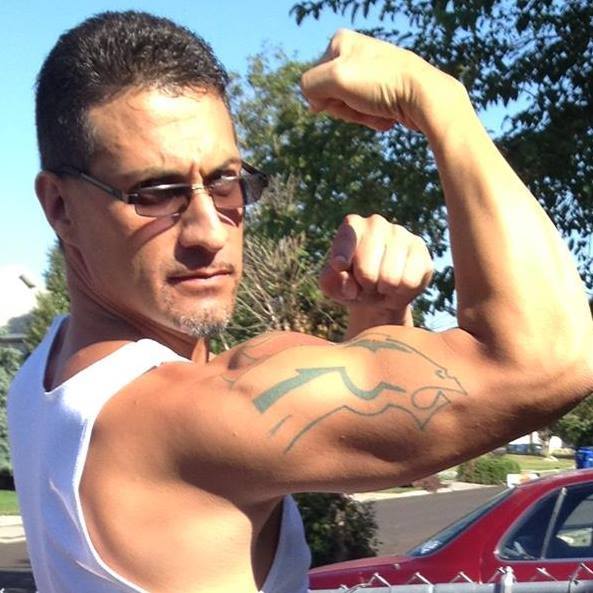 SOUTH JORDAN, Utah – The South Jordan Police Department said it is offering a $1,000 reward for information leading to the arrest of Salvador Valdez.

Officers said Valdez is accused of assaulting his ex-girlfriend and a witness with a baseball bat March 9 at the Sizzler in South Jordan.

Valdez is described as a Hispanic man, standing about 6-feet-tall and weighing 190 pounds.

He has black hair, brown eyes a goatee and a Denver Broncos tattoo on his upper right arm.

Police said Valdez may be armed and is considered dangerous.

If you see him, do not approach him and immediately call 911.