According to a post made by the Davis County Sheriff’s Office, the suspected offenders are Sabrina Samora and Leo Flores.

Sheriff’s officials posted surveillance footage of both suspects at a fueling station: 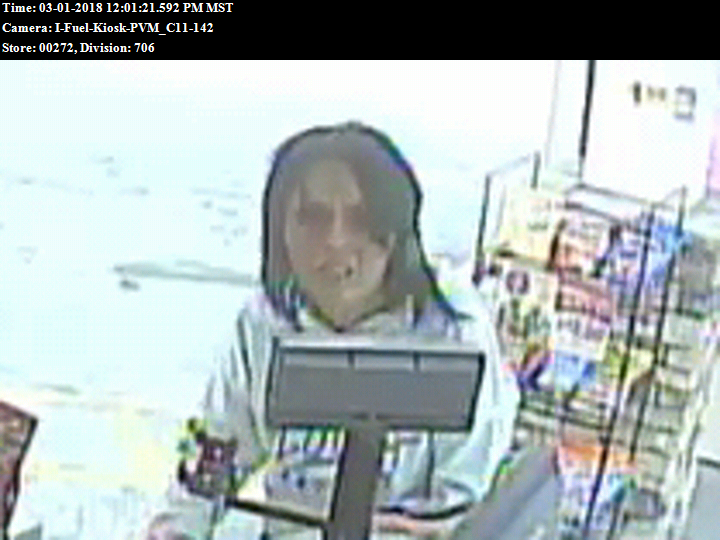 Both individuals are believed to be somewhere in North Davis or Weber County.

Anyone with information is asked to contact Detective Valencia with the Davis County Sheriff’s Office at 801-451-4130.