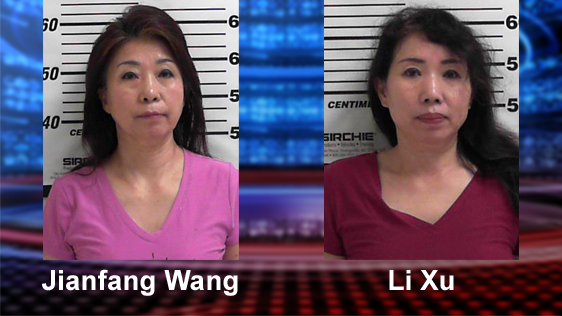 According to probable cause statements, an officer with Layton PD began investigating allegations of sexual solicitation in September.

A Layton officer who investigated the allegations said he conducted several traffic stops and interviews with men seen leaving the business, and some of those men admitted to paying for illegal sexual acts in exchange for money, according to the probable cause statements.

On January 26, Xu attempted to perform illegal sexual acts on an undercover officer in exchange for money,” the statements say.

The officer also said he observed Wang and Xu take cash to a Layton Wal-Mart store, where he said they exchanged the cash for money orders.