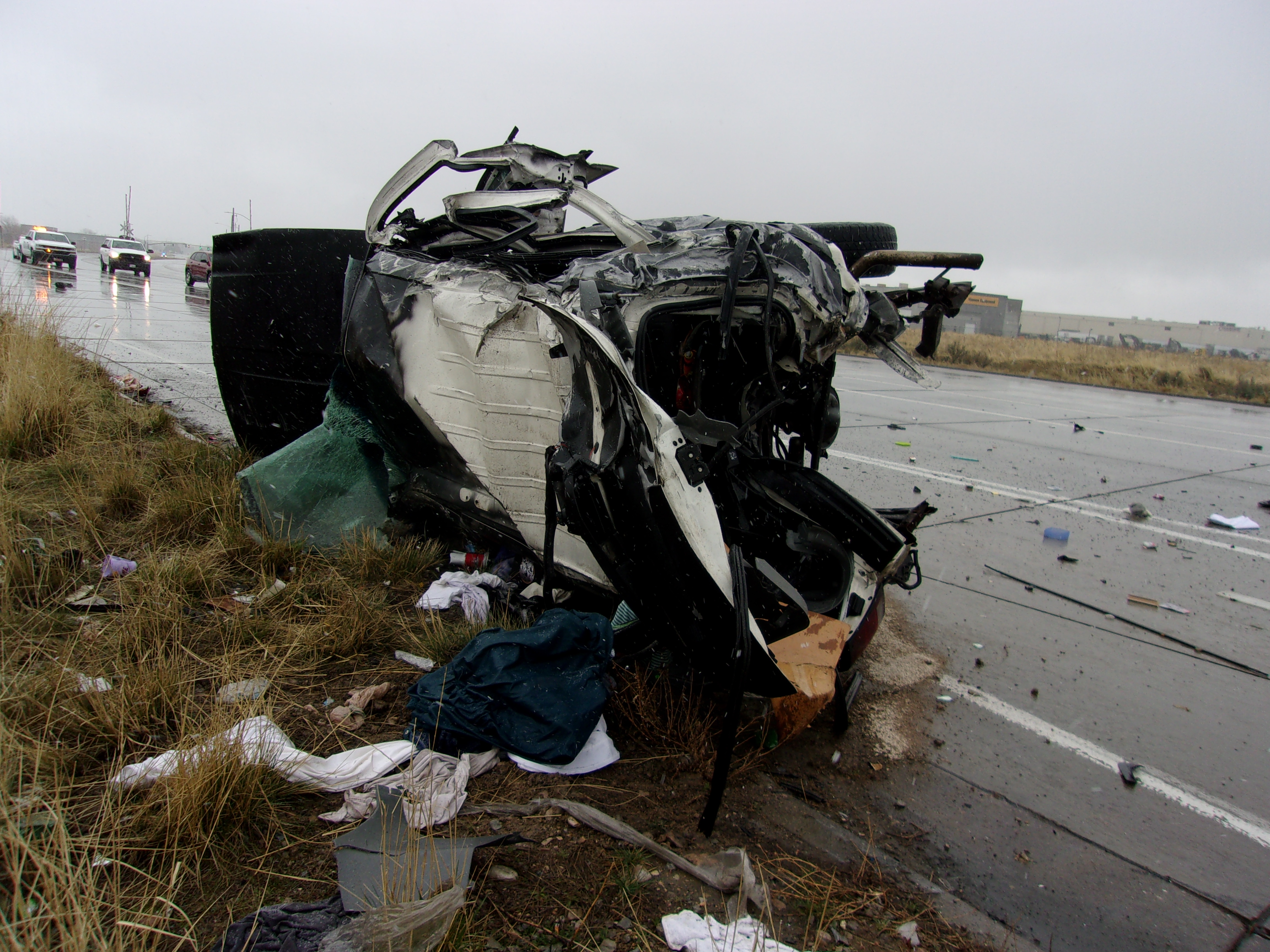 SALT LAKE CITY – Police say the driver of a Jeep that caused a fatal crash while running a red light had fled from a Department of Natural Resources officer shortly before the deadly impact.

The crash occurred around 11:30 a.m. Sunday, and later in the day police said a DNR officer with the Division of Wildlife had made contact with the driver of a Jeep Grand Cherokee regarding possible criminal activity on the frontage road near the Lee Kay Center.

The driver fled from the officer, who was on foot. The officer lost sight of the vehicle as it turned from 5600 West to travel east on California Avenue.

Sgt. Jalaine Hawkes said the Jeep collided with a car in the intersection at Bangerter Highway and California Avenue, and the lone witness reports the Jeep ran a red light. Hawkes said they are investigating speed and or impairment as possible contributing factors in the crash.

“The witness stated that the Grand Cherokee was eastbound on California Avenue and the red passenger car was northbound on Bangerter Highway when the Grand Cherokee ran the red light at a high rate of speed and collided with the red vehicle in the intersection,” Hawkes said.

Hawkes said the force of the crash pushed the red passenger car into a nearby field while both occupants in the Jeep were ejected from the vehicle, which struck a light pole and rolled onto its side.

“As far as the Grand Cherokee, there is no evidence that either person was wearing their seat belt,” Hawkes said. “The small red passenger car, that driver was wearing his seat belt and he was extricated from the vehicle by medical units.”

The woman killed in the crash was a passenger in the Grand Cherokee. The drivers of both vehicles were taken to hospitals in critical condition.

The parties involved have not yet been identified. Police say the Jeep Cherokee may have been stolen.

Westbound lanes were closed in the area as crews responded to the crash. Fox 13 News will update this story as more details emerge.