Driver investigated for DUI after fatal crash near Utah-Wyoming border 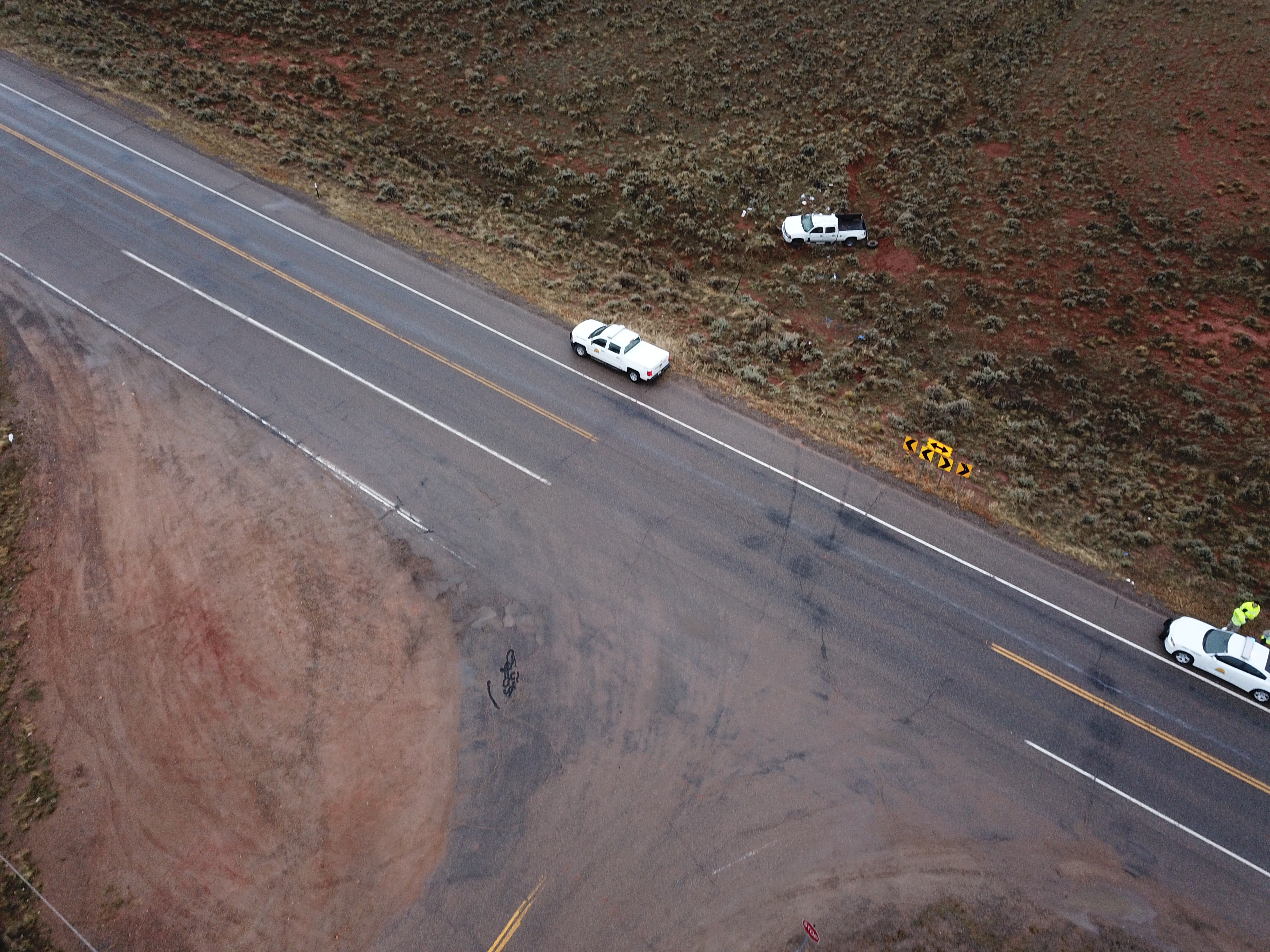 RICH COUNTY, Utah — A man was killed and several others were injured after a rollover crash on SR-16 near the Utah-Wyoming border early Friday morning.

According to the Utah Highway Patrol, the crash occurred around 1:49 a.m. Friday near the Utah-Wyoming state line, and units from both Rich County, Utah and Wyoming responded.

Police say a 2005 GMC pickup was coming off a dirt road onto SR-16 and the driver was going too fast and the vehicle rolled.

A male passenger was ejected and pinned under the truck, and he suffered fatal injuries. He was later identified as 23-year-old Richard L. Buderus of Evanston, Wyoming.

Others in the vehicle suffered injuries and were taken to hospitals in Utah and Wyoming, but no specific details about their conditions were available.

Police say the driver is being investigated for DUI and other charges after the crash.

Police say the truck reached speeds of 70 mph as it traveled on the dirt road, which comes from Wyoming into Utah and intersects with SR-16 just north of the border.