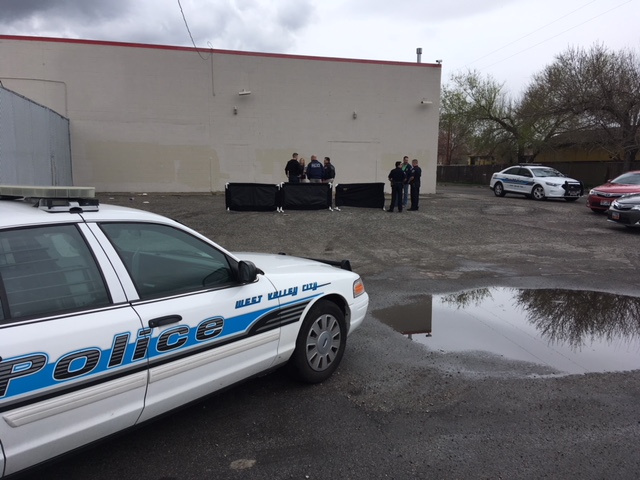 WEST VALLEY CITY, Utah — West Valley City Police say an autopsy performed on a body recovered from a drainage overflow area behind a vacant Kmart Friday has determined the deceased is female.

Police say that while the autopsy confirmed the gender of the deceased, there were no obvious signs of trauma noted and a confirmed identification and a determination of the cause of death aren’t expected until next week.

Police say the body was found in a drainage overflow encasement behind the old Kmart building at 1770 West 4100 South Friday around 12:25 p.m.

The body was found floating in about four feet of water, which police say was stagnant in the drainage. The discovery was made by a survey crew hired by the new owners of the property.

The body was recovered with the assistance of Unified Fire Authority and the State Dive Team.