3 Questions with Bob Evans: Jenny Wilson on Utah politics, her run for Senate 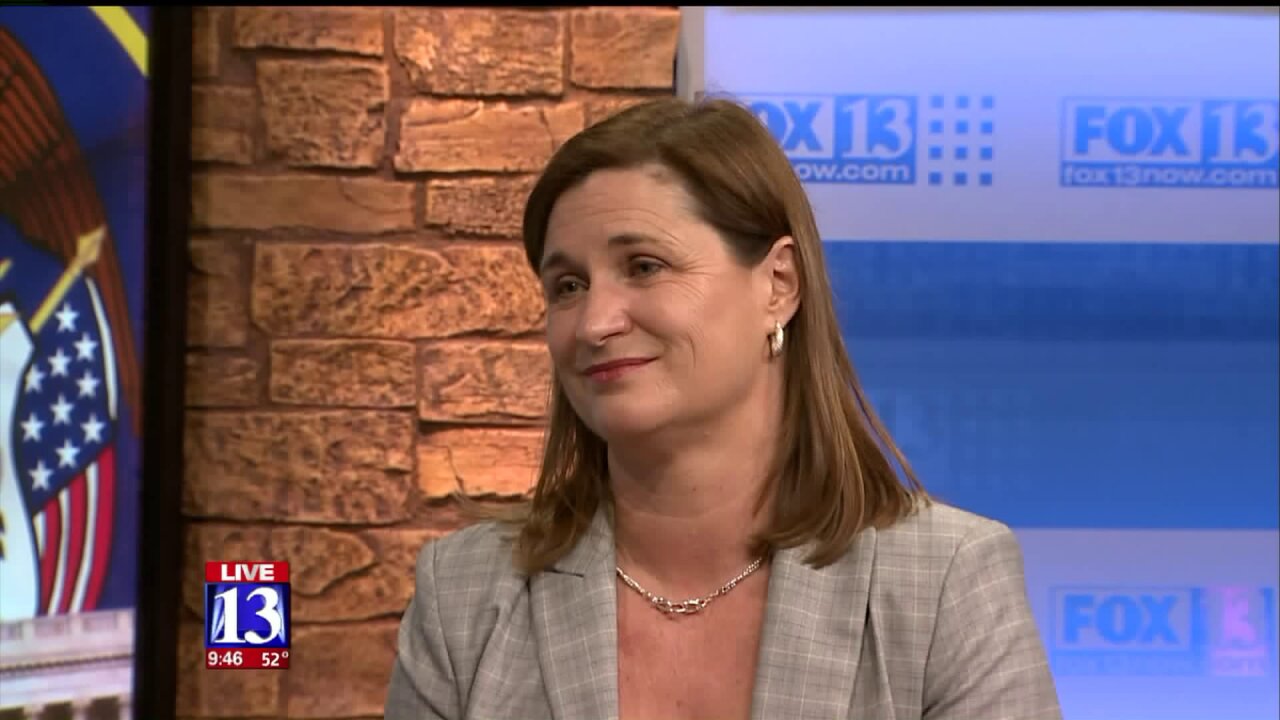 SALT LAKE CITY -- She comes from a political family, where her father—Ted Wilson—was the highly respected mayor of Salt Lake City.

Jenny Wilson has her own political accomplishments, which include a total of 10 years so far on the Salt Lake County Council.

Now she is facing Mitt Romney, among others, in the race to replace retiring Senator Orrin Hatch. Wilson recently sat down with Bob Evans for 3 Questions.

See below for the extended interview with Jenny Wilson: