Kaysville Police Department thanks community for support after officers burned

KAYSVILLE, Utah – The Kaysville Police Department thanked the public for their support Monday after four officers were burned last week trying to save a man who set himself on fire.

“These last several days, we have received an overwhelming show of love and support from citizens, businesses, and police agencies,” the department wrote. “We would like to thank everyone for all of the food, cards, well wishes, and keeping our officers in your thoughts.”

Kaysville Police announced Saturday that two of the four officers involved in the incident were back on full duty, while two others were still recovering from their injuries.

The department posted pictures that children drew in support of the officers who were burned: 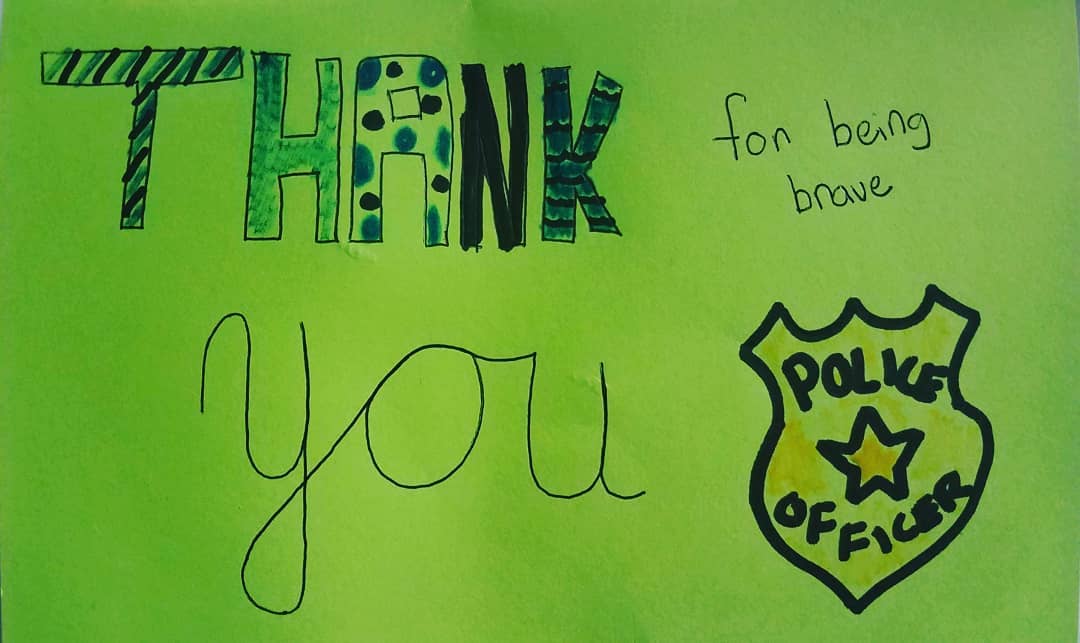 “We are very fortunate and extremely proud to serve such a caring and supportive community whose response to tragedy is kindness and altruism,” police wrote.