HERRIMAN, Utah - Unified Police have identified the suspect in a crash that killed a 5-month-old baby and sent five others to the hospital.

Authorities said 26-year-old Lawrence Probert, of Kearns, is in custody with Adult Probation and Parole because of his probation status.

Charges related to the crash are pending.

"At 7:16 p.m. (2 minutes prior to crash) UPD Dispatch received a call from a motorist reporting the truck driving recklessly (high speeds) while northbound on Mountain View," Unified Police said in a tweet.

A 3-year-old child and three adults, including the suspect, were in the hospital in serious condition with two more adults in critical condition.

"Any time a child is involved in a crash, you kind of reflect on that," Rivera said. "And your hearts go out to everyone affected."

The suspect, Probert, went to the hospital in serious condition; the 24-year-old woman who was in the truck with him is in critical condition. 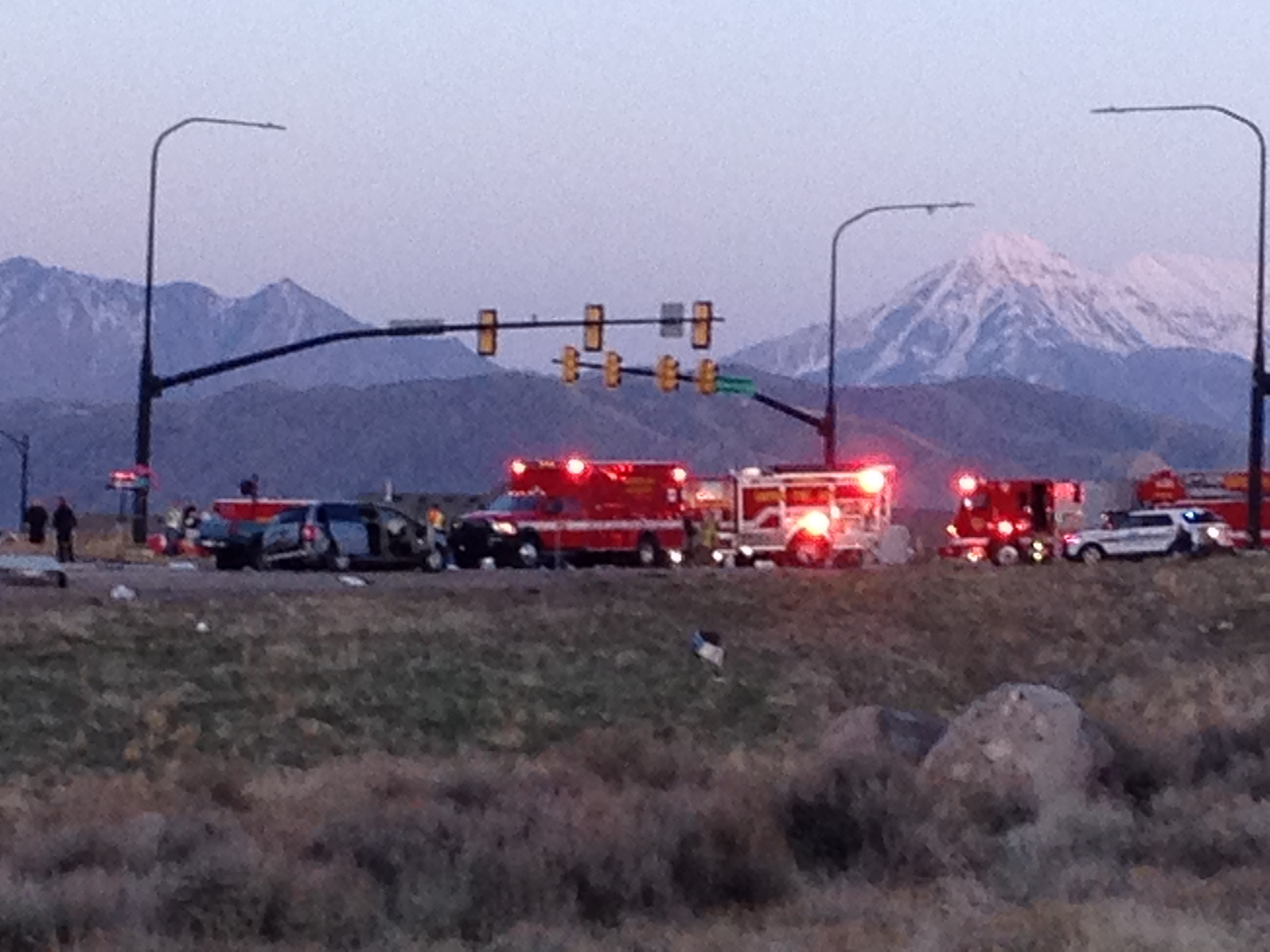