LOGAN, Utah – The Logan City Police Department is seeking to identify two suspects, who are wanted for allegedly using counterfeit bills, and stealing $250 worth of merchandise.

According to a Facebook post made by the department, the two individuals passed four counterfeit $100 bills at a local retail store.

The two were also accused of stealing $250 worth of merchandise from the same store.

The female pictured reportedly had a tattoo on her left shoulder blade, and the male pictured appeared to be heavily tattooed. 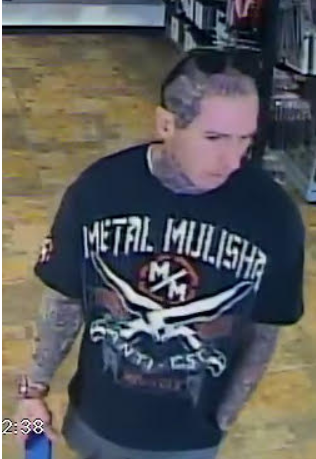 Anyone with information on the two suspects is asked to contact the Logan City Police Department at 435-716-9475.